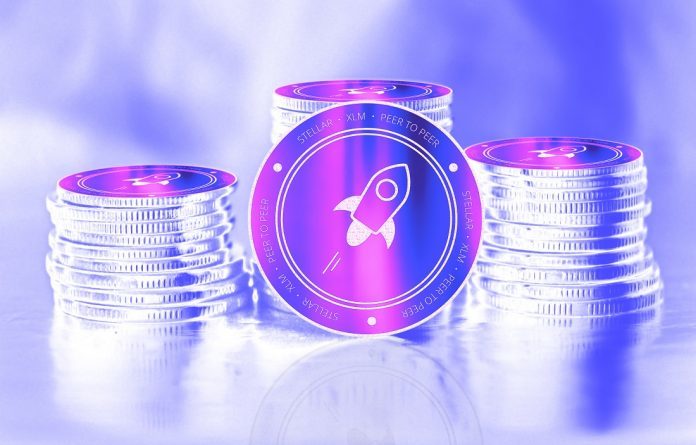 There has been some excitement regarding Stellar Lumens. The Stellar Development Foundation confirmed it has removed a fair amount of lumens from the circulating supply.

The Stellar Development Foundation works on making XLM a new payments standard. To do so, they control a large portion of the total supply. Those funds are to be used for different purposes, including giveaways.

Major Stellar Lumens Supply Changes
Earlier this week, the SDF confirmed the available supply of Stellar Lumens has been reduced. This new allocation has shifted the balance of power quite significantly.

Prior to this development, the SDF held 17 billion XLM in its operations fund. That figure has now decreased to 12 billion lumens.

By burning these tokens, they are sent to an address no one has control over. The 5 billion XLM in question will never be used by anyone ever again.

It sends a strong message to the community, despite there still being 100 billion lumens in existence today.

Both projects have seemingly run their course. Considering how 68 billion XLM was set aside for both ventures, questions arose as to how the funds were to be used.

The decision was made to burn 50 billion of those tokens as well. As such, there are 50 billion XLM still available today.

Of those 50 billion, 40% is out in the world. The remainder will be distributed among the SDF Operations wallet, giveaway programs, and partnership programs.