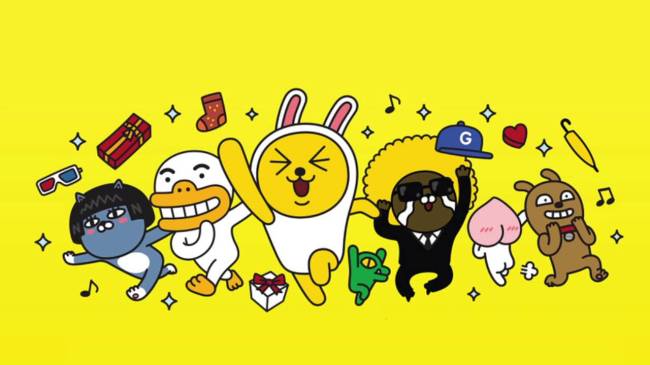 According to fnnews, a mainstream financial media outlet in South Korea, Kakao is integrating crypto for its 44 million local users.

Kakao is the biggest internet conglomerate in South Korea that operates KakaoTalk, KakaoPay, KakaoTaxi, KakaoStory, KakaoStock, and many other platforms that have overwhelming dominance in their respective markets.

On March 18, fnnews reported that following the integration of a crypto wallet by Samsung in the form of Samsung Blockchain Wallet, Kakao will integrate a crypto wallet into its messaging app to enable casual users to use digital assets on a daily basis.

WHY KAKAO IS INTEGRATING A CRYPTO WALLET

Industry executives told fnnews that KakaoTalk “will be used as a crypto wallet,” allowing users to run various blockchain applications and send, receive, and store cryptocurrencies.

For now, Kakao is said to be considering an opt-in method to enable cryptocurrency and blockchain services. Simply put, users will have control over the presence of the crypto wallet on the messaging app.

For instance, on KakaoTalk, users can play various mobile games and run applications natively on the platform, only if the users opt-in to do so.

“Kakao needs a cryptocurrency wallet for users of Klaytn and the best way to roll out the service is to integrate a crypto wallet into KakaoTalk, which over 80 percent of the population of South Korea use to communicate.

Kakao is representative of South Korea, a country with over 55 million people. It embodies the fast paced, technology driven lifestyle that Koreans adopt so readily. It’s an app so deeply attached to what it means to be Korean.

The fact that one of the most widely adopted apps, with over 95% market share, is publicly promoting and spreading blockchain/crypto is tremendous for mainstream adoption. Connect the dots with the market share and total population. With Samsung’s S10 and now Kakao’s wallet we can continuously expect Korea to be at the forefront of the DLT disruption.

WHAT IT MEANS FOR SOUTH KOREA’S CRYPTO SECTOR

If Kakao moves forward with its current plans to integrate a crypto wallet into an application used by tens of millions of users in South Korea alone, the country’s most widely utilized device in Samsung Galaxy S10 and messaging app will have native support for crypto.

While a Kakao representative has not officially confirmed KakaoTalk’s integration of crypto, the representative said that it is putting in efforts for the development and expansion of blockchain technology.

The sentiment around the launch of the Samsung Blockchain Wallet and reports regarding Kakao’s integration of crypto has been positive and investors in the local market have demonstrated optimism towards the initiatives of influential conglomerates in the country to lead the growth of cryptocurrency and blockchain.