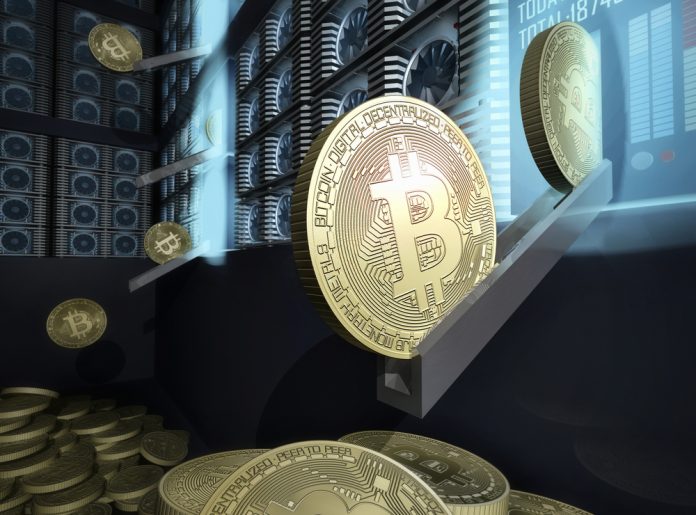 Bitcoin mining has proven to be extremely centralized. Layer1 Technologies, an American firm, aims to change that narrative over the coming years.

Most people may not be familiar with Layer1 Technologies just yet.

An Ambitious Plan for Layer1 Technologies

The company is only now rolling out its Bitcoin mining operation in West Texas.

In late 2019, the company raised $50 million from various investors.

Those investors include Digital Currency Group and Shasta Ventures.

That has been a development capable of revolutionizing the Bitcoin mining industry.

Mining containers, while requiring liquid cooling, can be deployed anywhere in the world with ease.

For the US firm, it is the best option to achieve its long-term goal.

In a statement, the company confirms how it wants to attain 30% of the global Bitcoin mining hashrate in the coming years.

The first step along the way is reaching 2% of the hashrate, by deploying up to 40 of these mining containers.

Should the company succeed in its bigger plan, the concept of Bitcoin mining will shift drastically.

For now, most of the mining power seems to be located in countries such as China.

It has been a topic of major debate for many years now, yet no one has ever attempted to undertake a major operation.