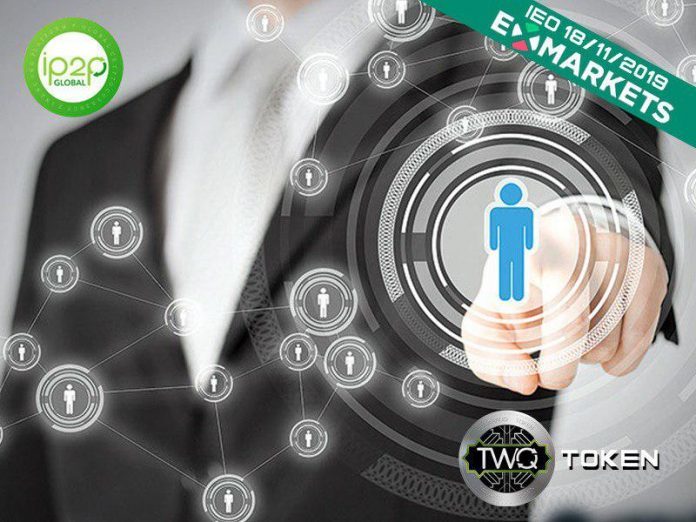 A new platform to trade cryptocurrencies in a peer-to-peer fashion. Known as LocalCryptos, it will officially replace LocalEthereum and focus on additional currencies.

There is a growing demand for ways to trade top cryptocurrencies in a peer-to-peer fashion.

LocalCryptos has Arrived
Although LocalBitcoins has existed for many years now, there are plenty of other cryptocurrencies consumers have taken an interest in.

LocalEthereum, as this platform was formerly known as, will shift its focus from Ethereum-only to a broader scope of top cryptocurrencies.

The first order of business for the team is to introduce support to buy and sell Bitcoin.

In doing so the new platform will go head-to-head with LocalBitcoins, which is a good thing.

Competition in the crypto space needs to heat up significantly.

Unlike LocalBitcoins, LocalCryptos will focus on being non-custodial, even where the escrow system is concerned.

Furthermore, the platform will also focus on enabling more payment methods, with over 40 solutions to be supported from the get-go.

Other cryptocurrencies to be included have not been officially confirmed at this time, but the team is intent on focusing on Ethereum tokens first and foremost.

This applies to both the ERC20, as well as the ERC721 standard, for which dedicated smart contracts will need to be written accordingly.

One of the interesting features this platform provides is an option to use encrypted messaging.

All communication is end-to-end encrypted using a protocol “similar to Signal”.

It is evident the platform wants to be privacy-centric thus users won’t need to complete a KYC procedure.