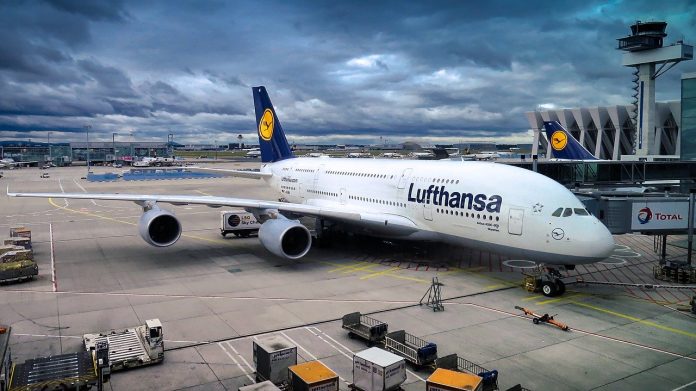 Lufthansa AG, the largest airline in Germany and the second-largest carrier in Europe, has lost its spot in the top division of Germany’s stock exchange, also known as the DAX 30 index. The index is a ranking of the top 30 German companies by market capitalization, in which Lufthansa has held a position on since the index first opened in Frankfurt back in 1988.

The historic removal of Lufthansa from the index comes in the midst of a global pandemic that has decimated airlines around the world, as recreational and business passenger traffic has ground to a halt virtually overnight. Let’s take a closer look at what Lufthansa’s delegation to the minor leagues might mean for the company, the German economy, and the DAX 30 index.

Why Does the DAX Matter?
The DAX is more than just a compilation of the most valuable companies in Germany. It is also a barometer of the German economy as a whole, as well as an exclusive club in which member companies enjoy a privileged status and are favored by investors. If you want to know exactly what does DAX mean for companies and investors, it helps to look at other companies that have previously been booted off the index. Members that were once the creme de la creme of Germany industry, such as the rubber giant Lanxess and the financial institution Commerzbank, are now facing potentially fatal troubles that began with their exit from the DAX 30. As the history of the index shows, it is vanishingly rare for a company that has been kicked off the DAX 30 to ever regain a foothold on it again.

Who Will Replace Lufthansa?
It’s important to note that Lufthansa’s troubles did not begin with COVID-19. The company was already facing a potentially terminal decline in the months leading up to the outbreak of the pandemic, with share prices dropping by over 44% in 2019, on top of revenue losses of $380 million. A haphazard restructuring process was underway before airlines around the world were grounded, causing Lufthansa’s share price to drop a further 34% between February and May 2020. As a result, Lufthansa finally lost its position on the DAX 30 Index, and will now be replaced by Deutsche Wohnen SE, a property company that owns billions of dollars in real estate assets around the world. Given Deutsche Wohnen’s almost uninterrupted growth through the year so far, it is unlikely that Lufthansa will be able to catch up anytime soon.

What’s Next?
Now that Lufthansa has left the DAX 30, there are now zero airlines operating on the index, representing a brutal symbolic blow for German aviation. Deutsche Wohnen now joins Vonovia as the second real estate company of the DAX 30, which perhaps reflects the booming German real estate market that, although once being notoriously sluggish, is now one of the fastest-growing in the world. Lufthansa has long been a source of pride among Germans, and its greatly reduced status from an iconic national airline to a state of near-collapse may have far-reaching consequences for the future of the German aviation industry.

Although Lufthansa is out of the DAX, the company is still standing. It has agreed to extensive restructuring and debt consolidation and is pinning its hopes on a possible revival in passenger traffic as the summer progresses. Only time will tell whether these hopes are well-founded.