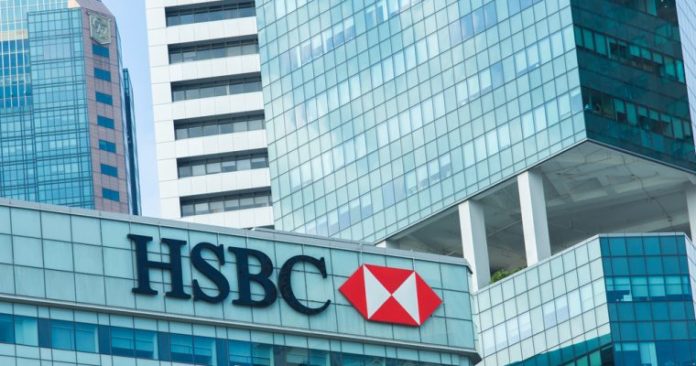 On Oct. 6, Larry Cermak, former editor at Diar and head analyst at The Block, reported that leading crypto exchange Bitfinex obtained a banking partner in HSBC, a $133 billion banking giant based in London.

“Bitfinex is now banking with HSBC through a private account of Global Trading Solutions. Very good fit if you ask me. It’s also worth mentioning that all EUR, JPY and GBP deposits are paused but Bitfinex ‘expects the situation to normalize within a week’” Cermak said.

Why is HSBC Accommodating Bitfinex?

As one of the oldest cryptocurrency exchanges, Bitfinex has experienced some of the most difficult challenges an exchange could face, particularly before major cryptocurrency markets like Japan, South Korea, and the US offered clarity on cryptocurrency regulation.

The exchange’s conflict with Taiwanese banks is well-documented, and in April 2017, Bitfinex initiated a lawsuit against Wells Fargo, a US-based banking giant, for blocking deposits to the banking account of Bitfinex and disrupting operations of the business.

“The decision to initiate legal action is because we cannot allow precedents in this industry where clearing houses can disrupt businesses that are by all metrics complying with the rules in place. If we allow them to simply flip a switch and disrupt business, then there becomes a precedent in the bitcoin industry beyond just Bitfinex, so we believe it is the appropriate time to take action,” Bitfinex said at the time.

Since then, Bitfinex has moved out of Taiwan and relocated to the Caribbean and in May, Bloomberg reported that the exchange partnered with Noble Bank to process transactions sent by its clients.

However, Noble Bank has announced to file for bankruptcy following an in-principle deal to restructure debt in January and with that, the only banking partner of Bitfinex vanished.

HSBC is really the first proper banking partner Bitfinex has obtained since Wells Fargo in 2017. If the deal between Bitfinex and HSBC can be sustained throughout the long-term, it will bring a level of stability to the operations of Bitfinex which the exchange failed to secure in the past four years.

Speaking to The Block, Kasper Rasmussen, director of communications at Bitfinex said that the firm cannot comment on the nature of the partnership between the exchange and HSBC.

“Bitfinex does not, and has never, commented on actual or potential business relationships and this is not subject to change now,” Rasmussen stated.

Given the the $200 million dollar daily trading volume of Bitfinex and the amount of fiat deposits the exchange receives from its international customers, it is not possible for the exchange to unilaterally announce its dependence on HSBC as a banking partner through a private banking account.

It is highly probable that the exchange, with strict Know Your Customer (KYC) and Anti-Money Laundering (AML) requirements, obtained the banking service of HSBC through a strictly regulated channel.

Positive Impact on the Industry

Already, most exchanges in major markets like Japan and South Korea have obtained banking services by large financial institutions and commercial banks in their respective countries. If Bitfinex can sustain its partnership with HSBC, it will have a positive impact on the stability of the crypto market.