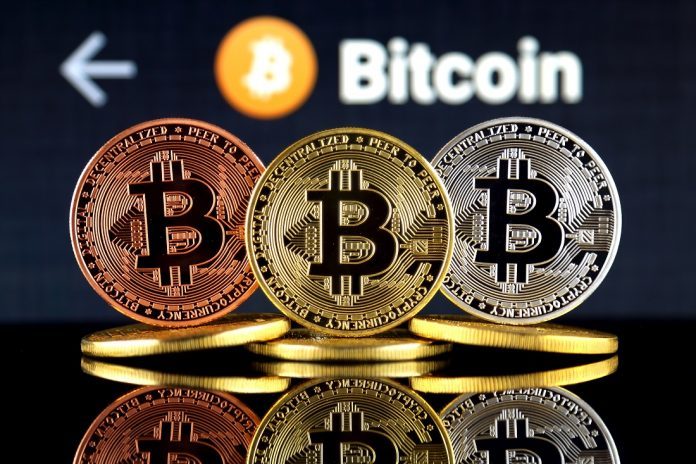 The Bitcoin industry is appealing to a lot of people. Others dislike this currency from day one and don’t shy away from expressing their opinion. Mark Cuban is one of the individuals who doesn’t see much merit in Bitcoin. In fact, he considered bananas to be more useful now or at any time in the future. A rather interesting opinion, but to each their own.

It is evident that the financial moguls of this world want absolutely no threat to their position in the industry today. Cryptocurrencies, although still widely considered to be a niche market, can pose genuine problems to the financial hierarchy as people know it today. It is that “fear” which can often lead to people openly being hostile to a form of money that could upset the current balance of power. Cryptocurrencies are not the first innovation to be met with this type of scrutiny.

In the case of Mark Cuban, there has always been friction between himself and Bitcoin. The notorious Shark Tank investor has never shied away from claiming how useless Bitcoin is. Everyone in this world is entitled to their own opinion. Those individuals are not necessarily wrong either, although some Bitcoin maximalists will have a different opinion regarding this matter.

In a Youtube Q&A session dating back about a week ago, Mark Cuban made his hostile stance toward Bitcoin very clear once again. A viewer asked why he dislikes cryptocurrency so much, to which he cited the lack of intrinsic value. That goes for other popular collectibles such as comic books and artwork as well. It is a very strong, albeit somewhat understandable outlook on all of these types of potential investments, as not every offering appeals to everyone.

He also commented on how bananas are far more useful than bitcoin, simply because they can be eaten at any given moment. To top it all off, Cuban hints at how complicated the use of cryptocurrency has become. It is not all that difficult to understand, albeit some efforts are needed to make this industry more approachable. To date, very few of such efforts have been launched.

Does it Even Matter?

The cryptocurrency community often likes to harp on comments issued by Mark Cuban and others for being “ignorant”. At the same time, their comments make some degree of sense, primarily to those who never invested in Bitcoin or other currencies. Cryptocurrencies are not designed to be for everyone, although that situation may change if they ever become widespread. At this rate, it seems very unlikely that such a trend will occur in the years to come.