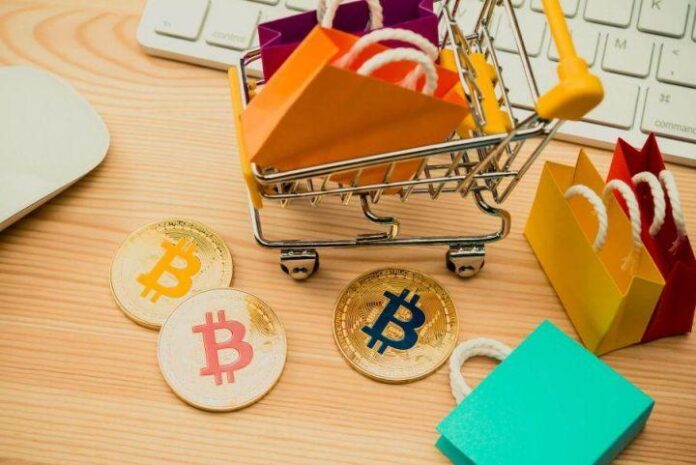 MicroStrategy estimates that the net proceeds from the sale of the notes will be approximately USD 634.9m, after deducting the initial purchaser’s discounts and commissions and estimated offering expenses payable by the company.

It reiterated that it intends to invest the net proceeds from the sale of the notes in bitcoin in accordance with its Treasury Reserve Policy “pending identification of working capital needs and other general corporate purposes.”

As reported, the company has already acquired approximately BTC 40,824 (USD 735m). Meanwhile, in October, MicroStrategy’s CEO Michael Saylor revealed that he spent around USD 175m on his personal BTC stash.

According to Saylor, their decision to invest in BTC was driven in part by macro factors such as the economic and public health crisis precipitated by COVID-19, unprecedented government financial stimulus measures including quantitative easing adopted around the world, and global political and economic uncertainty.

Recently, major crypto exchange Coinbase said that it was selected as the primary execution partner for MicroStrategy’s multimilion investment in BTC this past summer.