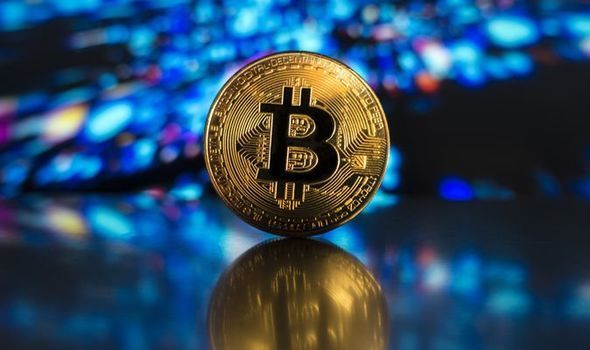 A couple years ago, a person named Nick Ayton and his partner, David Lofts, launched an ICO to fund a television show. They then went on to found Chainstarter, which helps ICO-backed projects get off the ground.

CHAINSTARTER’S USE OF 21 MILLION ICO MONEY

A deep-dive by Cointelligence paints a much darker picture of the project and its goals. On Yavin, a researcher at Cointelligence, tells the story from beginning to end. Riveting, to say the least, if you have an interest in blockchain projects, the report details how Nick Ayton and David Lofts eventually parted ways on bad terms and each accused the other mismanaging funds and making poor decisions for the company. Most interestingly, both continue to pursue separate versions of the 21 Million television project.

The story starts during the ICO boom of 2017 when a convincing “whitepaper” could attract millions of dollars. The overwhelming majority of projects funded during this time have failed in the sense that their investors never made their money back, though many of them continue to work on the projects they promised to deliver.

Chainstarter is a firm that’s dedicated to advising and helping ICO-based start-ups get off the ground. Not your typical consulting firm, the most intriguing part of the story is when Chainstarter took a loan from the proceeds of the 21 Million ICO.

21 Million’s ICO was probably ill-fated from the start. The idea was simple enough: a television show called “Children of Satoshi.” It’s unclear if the project will ever proceed, but reading Yavin’s report, it seems unlikely.

NICK AYTON IS NOT A CCN WRITER

One aspect of the report about Nick Ayton is that his commitments overextended him. He even claimed to be a writer at CCN, although we’re not sure if he ever published here or if he did publish a single article that was later deleted. His single post at our sister site, Hacked.com, remains. Publisher Jonas Borchgrevink mentioned that the organization’s relationship with Ayton was limited to these two articles, and that he hasn’t heard from Ayton since.

Founder of several projects and CEO of one, author at two different sites, advisor on one fund, and board advisor on NINE projects. That’s a lot of plates to keep spinning at once. […] [I]t seems pretty clear that while he was establishing Chainstarter (again, partially funded by a loan from 21 Million) and perhaps advising some of these projects, he mistakenly thought he could trust David Lofts to handle all of the 21 Million business, and didn’t keep an eye on him. […] This is assuming, of course, that David actually did the things Nick is accusing him of. It would seem to rectify the contents of both letters.

MUNCHEE INVOLVEMENT SHOULD PROBABLY BE ENOUGH TO SCARE INVESTORS AWAY FROM CHAINSTARTER
Chainstarter was involved with the Munchee ICO through the provision of some technology. Munchee is famous for being one of the first ICOs to get shut down by the SEC – the agreement between Munchee and the SEC was recently used to set a precedent about how ICO tokens can qualify as securities.

Yavin concludes that even if David Lofts’ accusations that Chainstarter worked with two projects that later turned out to be scams are false, the mismanagement of Chainstarter is problematic.

Ultimately, the conclusion reached is that Chainstarter, or anything it touches, is probably not to be trusted, as illustrated by past behavior. With the potential of another ICO boom on the cards throughout the next bull run, players like Chainstarter are important to watch (and perhaps be wary of).

Both Ayton and Lofts make a number of accusations against each other. The future of the 21 Million project is questionable. Nick Ayton and David Lofts maintain different versions of the project.

At this point, it’s unclear if a product will ever come of 21 Million. The episode is a lesson in the “people” aspect of ICO-backed businesses. Perhaps ICO investors will use a higher standard of discernment during the next boom when it comes to determining whether or not people can be trusted to properly manage millions of dollars.