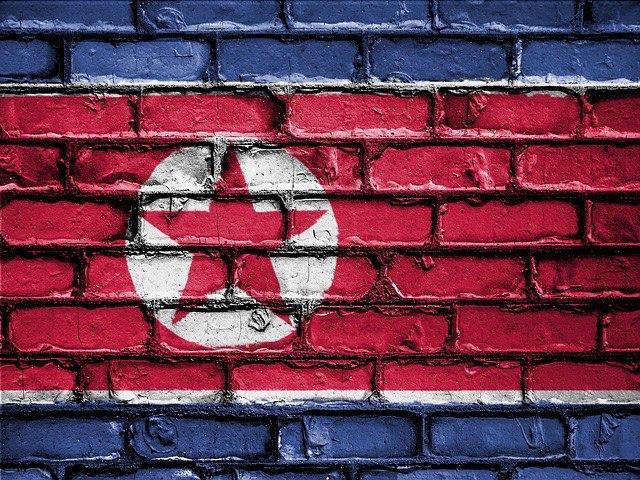 Sanctions experts at the UN are warning people not to attend the North Korean crypto conference slated for February this year. According to a Reuters report, the conference violates sanction imposed on The Hermit Kingdom.

An earlier report by the UN showed that North Korea had managed to make about $2 billion from the crypto industry. The UN report noted that most of these funds were used to develop the nation’s nuclear missiles industry.

After numerous reports started surfacing a couple days ago, it appears the site has been taken down. With major media outlets reporting on the issue, it seems like the conference organizers finally understood the magnitude of what was actually going on. Below is a picture of the site, as the domain has gone completely blank.

About the Crypto Conference

In 2019, North Korea organized its first crypto conference and 80 organizations attended. There were also numerous individuals from all over the world at the conference. North Korea has been facing crippling sanctions since 2006 due to its ballistic and nuclear missiles program. Due to the sanctions, the nation has been forced to look for alternative means to fund its weapons of mass destruction program. Under the leadership of Kim Jong-Un, the nation has been looking to crypto and blockchain technology to fund the program. This culminated in the hosting of a crypto conference in April 2019.

The next conference is going to take place from February 22 to February 29. According to a Reuters report, the conference includes explicit discussions on how the nation can use crypto to evade crippling UN sanctions and how to launder money.

It also states that the sanctions imposed by the UN require nations to prevent the provision of any financial transaction, technical, training, or assistance if it could help the nation develop its nuclear program and evade the sanctions. The UN report is going to be submitted to the sanctions committee overseeing North Korea at the end of January.

The US is already pursuing individuals who attended the 2019 crypto conference in 2019. Towards the end of last year, US federal officials arrested Virgil Griffith. He stands accused of helping North Koreans with technical assistance on how they can use the blockchain and crypto to evade global sanctions. He is currently out on bail.

According to a North Korean site on the crypto conference, the next conference will take place on February 22-29. The site contains language that encourages those from the US to attend. It also claims that to avoid detection by US authorities, the North Korean officials will not stamp their passports. This is a sign that North Korea is desperate to get its hands on as much technical knowledge on how to avoid crypto

In general, this does not augur well for the nascent crypto and blockchain sector. As long as authorities around the world continue to see its association with bad actors, they will continue to have a negative view of the sector. It would thus be advisable for experts in the crypto sector to avoid attending the conference since it will have negative implications for the crypto sector. It is also worth noting that those attending the conference could face some serious jail time, especially if they are from the US.