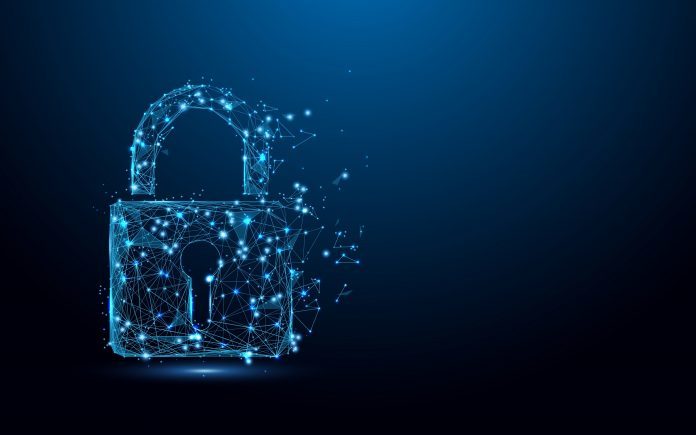 Asian cryptocurrency exchanges have taken a negative stance toward private and anonymous cryptocurrencies. As a result, the likes of Monero and ZCash can no longer be traded on most platforms. This creates a very uneasy situation which seems to grow progressively worse. OKEx Korea has now confirmed these coins will be removed from its platform as well, alongside one other surprise.

OKEx Korea Gives in
It was a matter of time until more Asian cryptocurrency exchanges prohibited the trading of anonymous and private altcoins. Most of the local governments in Asia see these currencies as tools for money laundering and other criminal activity first and foremost. All of the legitimate use cases for these currencies are often overlooked, as they seemingly don’t matter too much. Keeping this in mind, it seems unlikely any of the private altcoins will see much success in Asia moving forward.

For users of OKEx Korea, it seems the removal of all of these altcoins is nigh. The company has confirmed several trading markets will be removed altogether. Additionally, users are forced to withdraw currencies as quickly as possible, as the deadline for removing the markets is on October 10. After December 10, there will be no further support for these currencies whatsoever, even if users had not withdrawn their balances as of yet.

The Affected Currencies
Not too many people will be surprised to learn the affected currencies are the usual suspects. Monero, ZCash, Dash, and Horizen will all fall victim to this negative attitude by the exchange and its operators. It seems this trend will continue across other Asian exchanges for some time to come. Because of this decision, all of those currencies will lose their ETH, USDT, BTC, and KRW trading pairs accordingly. While it might not impact prices immediately, decisions like these create a lot of unease among cryptocurrency enthusiasts.

One interesting and rather surprising addition to this list comes in the form of Super Bitcoin. Although not much is known about this currency trying to capitalize on the Bitcoin name, it has seemingly been a thorn in the side of OKEx Korea for some time now. It too will be removed from the platform in the near future, albeit it is only traded against BTC directly. Why this currency is on this list is somewhat unclear, although the company apparently sees no merit in further supporting it whatsoever.

Problematic Situation Remains
The impact of Asian exchanges on the cryptocurrency industry cannot be overlooked. This is especially true where South Korean trading platforms are concerned. Those companies often generate the majority of trading volume for the altcoins in question. In the case of privacy coins, however, things are a bit different. Their trading volumes are lower, and most of it doesn’t originate from Asia in general.

Keeping that in mind, it seems unlikely the decision by OKEx Korea will make that much of an impact on these currencies. Although it is never good to see companies openly oppose specific cryptocurrencies, there isn’t much one can do about it under the current circumstances either. For the likes of Monero and ZCash, this news will only further label them as projects which are under a lot of scrutiny. That isn’t necessarily a good thing, but for now, it is what it is.