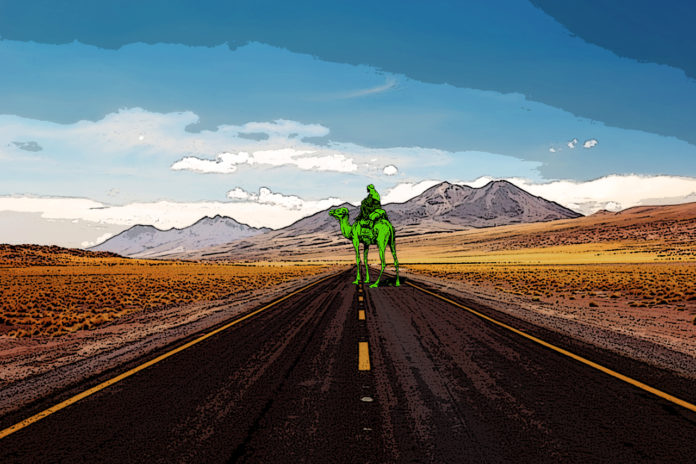 Following the sentencing of Thomas White, the founder of the Silk Road 2 (SR2) marketplace during the first week of April, another SR2 administrator may evade prosecution. According to reports, SR2 admin Blake Benthall cooperated with global law enforcement and may only face fines for avoiding taxes. The news of the two SR2 admins’ sentences further aggrieved Ross Ulbricht’s family who believe there’s a disparity between their son’s double life sentence and others who have seen minimal charges.

Ross Ulbricht has been in jail for years, having been sentenced to double life in prison with no chance of parole for his role with the original Silk Road (SR) marketplace. After the underground market was shut down, a slew of other darknet marketplaces (DNM) appeared and picked up where the first SR left off. One of these markets was Silk Road 2 and the founder even called himself the Dread Pirate Roberts 2. The DNM was eventually taken down by law enforcement and a few vendors and admins were arrested during the investigation.

Thomas White (DPR2) and Blake Benthall (Defcon) were both arrested but they both were also let out on bail since their initial arrests. White was recently sentenced to five years in prison but spent the last few years living normally and even using the name ‘The Cthulhu’ online to comment on tech articles that dealt with subjects like privacy and Tor. No one really knew what happened to Benthall and it seemed he escaped the punishment of the court system.

However, according to a document obtained by Motherboard, Benthall worked with law enforcement and will likely get off with no prison time. “If the defendant fully complies with the understandings specified in this agreement, he will not be further prosecuted criminally by this Office for any crimes, except for criminal tax violations,” the document from the Assistant United States Attorney details. The record also states that if Benthall cooperates “no testimony or other information given by him will be used against him in any criminal tax prosecution.” Basically Benthall will be required to pay the taxes he did not pay throughout 2013 and 2014 to the U.S. Internal Revenue Service, but otherwise he will remain a free man.

Benthall’s state prosecutors and his defense team declined to comment to the press about the recent document. After hearing the news, the Ulbricht family was upset to see another DNM admin get a slap on the wrist compared to their son’s draconian sentencing. The Free Ross Twitter account spoke up about the subject after the news of Benthall’s deal was made public. “But wait, I thought if you ran a Silk Road you were too dangerous to ever be let out of a cage — I’m so confused,” the Free Ross account tweeted. So far there’s been a significant sentencing disparity between Ross and the many other DNM admins and creators. For instance, SR’s biggest drug dealer, Jon Slomp, only received 10 years, the two corrupt federal agents Carl Force and Sean Bridges only saw 6-8 years, and then Thomas White was only given a 5-year sentence.

The family is shocked by the “grotesque disparity between Ross’s life sentence” and have emphasized that “it is wildly excessive and disproportionate to those imposed on others for similar, or worse, conduct.”

“Ross, a young, first-time offender, was never prosecuted for causing harm or bodily injury, and no victim was named at trial,” the Freeross.org website states in regard to the sentencing inconsistencies for DNM operators and vendors. “All his charges at trial were non-violent — His walking death sentence is grossly excessive and disproportionate, and its injustice is manifest.” The family further underscored:

The Ulbricht family has started a petition on Change.org in order to get U.S. President Donald Trump to pardon Ross. At press time, 170,539 people have signed the petition and the family is hoping to get a lot more signatures.