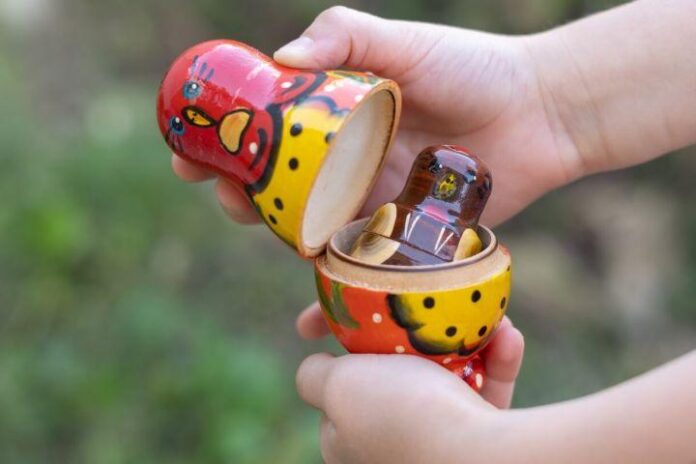 Senior Russian lawmakers are set to push ahead with the creation of a new law that would allow citizens to inherit bitcoin (BTC) and other cryptoassets, include it in their wills and divorce settlements – and allow creditors to access tokens in successful bankruptcy claims.

Crypto currently has a decidedly grey legal status in Russia. Although the nation’s first-ever crypto-related bill promulgated this year, in essence, all it effectively did in terms of the nation’s law was outlaw the use of tokens in payments.

And while the government seems keen to press forward with crypto tax legislation in time to launch next year, critics have claimed that this will be problematic due to the fact that crypto has no legal status in Russia, where it is covered neither by asset laws nor property rules.

This means that courts have often been powerless to rule in cases of token inheritance, while lawyers have been powerless when dealing with requests to include crypto holdings on wills.

But per RBC, the head of the State Duma’s Committee on State Construction and Legislation Pavel Krasheninnikov stated that he was hopeful changes could be made to the nation’s inheritance law and civil code before the end of the current parliamentary session.

If he fails, the legal change would likely be bumped to the next session, which opens in September this year. In this case, the new rules would likely promulgate on January 1, 2022.

The media outlet quoted the committee chief as stating that he was hopeful of resolving the “paradox” of “cryptocurrency’s existence while it is not regulated by anything.”

Krasheninnikov said that he “would really like to have time” to see the measure pass before the end of the current (spring) parliamentary session.

The media outlet quoted a digital law expert as saying that the existing legislation leaves worrying “gaps” in terms of crypto’s legal status in cases such as inheritance, family law and bankruptcy trials.

And the legal expert Efim Kazantsev, of the Moscow Digital School, claimed that the legal change would provide “convenience” for lawyers and judges, explaining that if Krasheninnikov and the committee are successful, “it will not be necessary” for the legal sector “to deduce the legal status of cryptocurrency in every instance using general principles of civil law.”