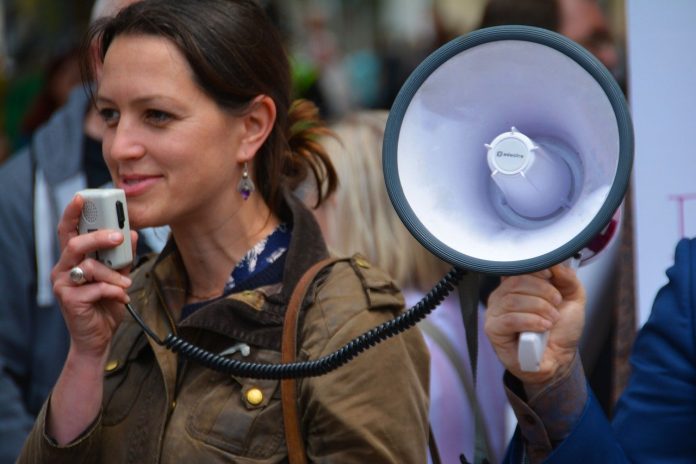 It was a matter of time until the people who openly protested the 5G rollout would change their approach. Unfortunately, it seems as if the employees working for telcos – or those who don’t have anything to do with the industry – are now a new target.

The opinions on 5G mobile connectivity are divided, to put it nicely.

Many people see the benefit of faster internet on mobile devices.

Others think that 5G technology will either cause cancer, spread COVID-19, or expect it to be a major surveillance tool by the government.

So far, none of these theories has proven, and it is unlikely that will change anytime soon.

Even so, the protests against the rollout of this technology will not go away overnight.

Telcos and their employees face harassment on a regular basis right now, including death threats.

In some cases, it even gets violent in the form of razor blades and needles being hidden in plain sight.

In the UK, over 200 incidents of abuse against telecom engineers have been filed since early April 2020.

What the protestors aim to achieve by going after company workers, is unclear.

Those actions will be even less effective compared to setting 5G infrastructure on fire.