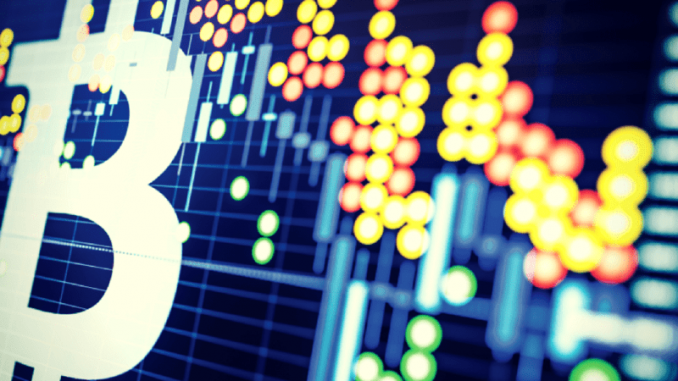 Commissioners of the U.S. Securities and Exchange Commission (SEC) and the Commodity Futures Trading Commission (CFTC) have come together to discuss their regulatory approaches to bitcoin futures contracts and bitcoin exchange-traded funds (ETFs). The two regulators are also open to collaborating on their oversight of crypto investment products.

We have a process in the Commodity Exchange Act that allows the exchanges to self-certify a contract if they believe it meets the requirements of the Act.

He elaborated that the CFTC has a “review period in which we can say no we disagree with you and here’s why, but if we don’t disagree, [then] they have the opportunity to go ahead and self-certify that contract.” He noted that both of the above “exchanges pursue that self-certification [route] so these contracts get listed without our approval but also without our disapproval.”

The commissioner also revealed, “Our jurisdiction over those contracts requires that they not be readily susceptible to manipulation … in any capacity,” adding that there is also the “question of how easily can we discover it and usually it’s very easily.”

SEC Commissioner Peirce, sometimes known as “crypto mom” within the Bitcoin community, said that “At the SEC we’ve been unwilling to … sign off on a bitcoin ETF, an exchange-traded product based on bitcoin,” voicing:

My concern about our approach in that area is it looks a little bit like a merit-based approach judging the underlying bitcoin markets.

Contradicting her agency’s view that bitcoin markets are not regulated enough, Peirce argued that “there are lots of markets that aren’t regulated but we nevertheless build products on top of them.” She concluded, “I think we have to be very careful with that kind of reasoning.”

Her statement echoes a similar one she made in August last year when she explained that the SEC “looked through to the underlying asset [bitcoin] … and raised some concerns about the market for that underlying product.” Crypto mom believes that “by doing that they went beyond what the statute allows us to do and we should have really focused on the market where the exchange-traded product would trade as opposed to focusing on the underlying bitcoin markets.”

He emphasized that having no oversight is “not necessarily a bad thing” if trading platforms “can implement a free-market approach” to solve problems such as market manipulation. “Because of our lack of statutory oversight capability, I’ve suggested that these platforms come together to form some type of self-regulatory structure where they can discuss, agree to, implement, and hopefully examine or audit themselves.”

In addition, he clarified that these platforms can set standards themselves “however they view is appropriate … from conflicts of interest, business conduct, insider trading, redemptions, custody, liquidity…”

SEC and CFTC Open to Collaborating

Peirce was also asked whether she thought that “the SEC and other regulators generally take a too-restrictive approach to cryptocurrencies” and whether “regulation in this area [is] burdensome.” She replied that restrictive may not be the word she would use, but rather it is “too confusing.” She proceeded to say that this is “an area where I think Brian and I are interested in working together,” elaborating:

There’re questions about where your jurisdiction ends and ours begins and again we don’t want to have overlap there so you know my main concern has been that I think we need to do a better job providing guidance.