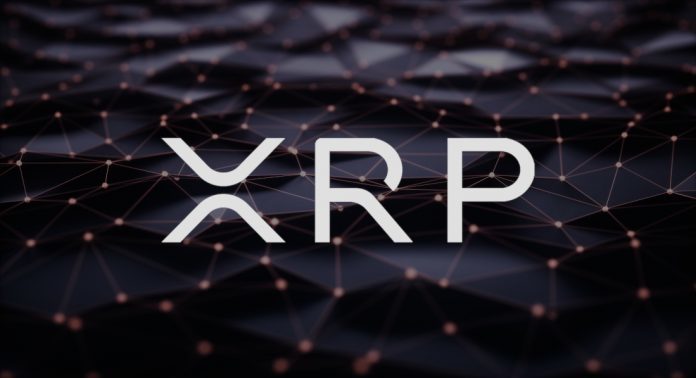 Grayscale, an institutional crypto asset management company, recently released a report analyzing XRP’s coin history, protocol, price, transaction speed and more. According to the report, the early developers of the XRP Ledger focused on creating a fast protocol that challenged established financial systems. Grayscale found that Ripple is less decentralized than BTC and ETH, although it remains the third largest cryptocurrency by market cap.

The Grayscale report highlights the decentralized nature of the XRP Ledger, and looks at the way transactions are conducted on the network. However, Grayscale notes that Ripple’s efforts to expand the XRP network, and consequently its ownership of more than half of all XRP, makes the blockchain decidedly less decentralized than many of its competitors, like Bitcoin and Ethereum.

Highlighting two further points, Grayscale said that the XRP and XRP Ledger are less decentralized because of Ripple’s involvement as a driving force behind adoption, the number of XRP that the company and its founders hold, and the fact that there’s a high concentration of the overall XRP supply located in just 100 of its top wallets.

What does this mean?

The fact that Ripple is less decentralized than BTC and ETH isn’t necessarily a bad thing for investors. Although it goes against the principles of decentralization, Ripple has placed the vast majority of XRP in escrow to reassure investors. Ripple cannot sell all of its holdings at once, which protects investors in the coin. However, Grayscale did say that there is still a risk that “large and/or sustained periodic sales could place pressure on the price of XRP.”

Now’s as good a time as any to get in on XRP. If you don’t want to commit too much to start, why not consider trading on a platform like eToro? The platform allows you to copy professional traders, or earn from accurately predicting the cryptocurrencies movements.

What’s next for Ripple?

So, Ripple is less decentralized than BTC and ETH but that’s not necessarily a bad thing for investors. Ripple remains the third largest coin by market cap, and is actually performing fairly well at the moment. Less decentralization makes for a coin that investors want to trust, and that’s good for the blockchain – whichever way you look at it.