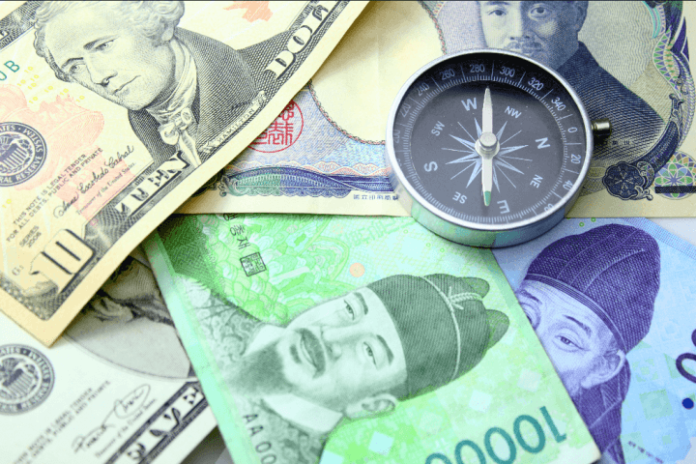 The South Korean government is consulting on plans to regulate overseas remittances and banks with ties to crypto exchanges over concerns money is flowing abroad from the country in crypto purchases.

Per Maeil Kyungjae, it appears that some South Korea-based investors are attempting to exploit the kimchi premium by transferring fiat abroad to buy crypto from over-the-counter sellers in China and elsewhere. These same traders then sell their tokens on domestic marketplaces.

According to Scolkg data, the kimchi premium was wavering around the 15%-17% mark on Monday, with a price gap of around USD 9,500 per bitcoin (BTC) between Binance’s global platform and the market-leading domestic exchange Upbit.

But Seoul is keen to stamp out this phenomenon post haste, although Maeil Kyungjae quoted experts as stating that the government was attempting to “shut the gate after the horse has bolted.”

A number of South Korean media outlets claimed that domestic traders have found no shortage of Chinese or China-based BTC vendors happy to trade their tokens with South Korean traders in search of a ready supply of the token. Some, it appears, are keener to HODL newly acquired tokens, but would rather not pay the going rate on domestic exchanges.

The media outlets reported that the regulatory Financial Supervisory Service is currently “reviewing a plan to formulate guidelines” for overseas remittances involving crytoassets, and is “in consultation” with a number of government ministries, including the Ministry of Economy and Finance. The regulator has also “gathered the heads of the foreign exchange departments of commercial banks” in a bid to gain consensus on guidelines.

The guidelines will likely see banks cooperate with the regulator much as they do on anti-money laundering (AML) matters. Banks will be told to flag or halt overseas remittance requests they believe appear suspicious. These would likely include, the reports’ authors noted, sudden requests for large sums to be remitted abroad from customers with no prior history of making overseas remittances, or unexplained remittances made to non-Koreans based overseas.

Banks, however, seem none too impressed with the latest development, with many already stating that they are in a state of “confusion” over their crypto-related responsibilities. Banks have been told that they are responsible for deciding whether or not to accept domestic crypto exchanges as partners after Seoul last month introduced legal requirements forcing all exchange customers to use real name-authenticated bank accounts.

Commercial banks stated that they were wary this would all mean that the buck would ultimately stop with them in the case of AML violations.

An unnamed official at a major commercial bank told Maeil Kyungjae that there was no solid legal footing for what banks were being asked to do, adding,

“The Ministry of Finance, the (regulatory) Financial Services Commission, and the Financial Supervisory Service have shown an ambiguous attitude [toward] the cryptocurrency sector.”

And the same media outlet reported that previous attempts to regulate cryptoasset-related overseas remittances had caused pandemonium at banks.

Moves to limit overseas transactions had led to “remittances being turned down without specific grounds,” leading to a “surge” in customer complaints and “confusion at counters.”