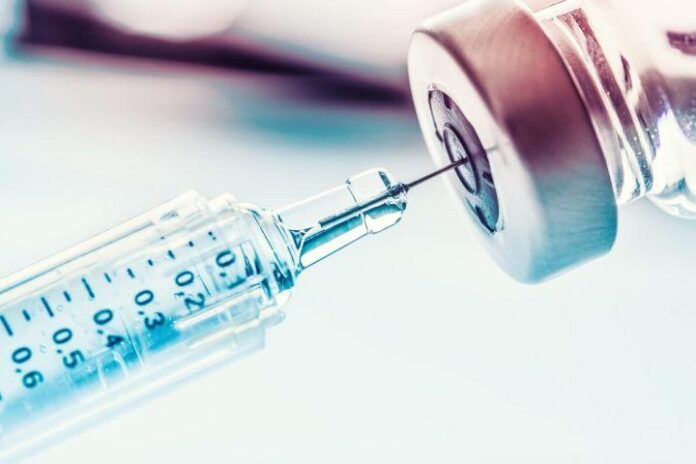 A South Korean doctor said that it is an “inevitability” that medics in the country will turn to blockchain and other industry 4.0 technology advances in the wake of a flu vaccine error that has killed at least 59 people.

“It’s inevitable now that we have all this technology, such as blockchain, at our disposal that the medical profession in this country starts to use it. We need to use technology to monitor the way that medicine is distributed, managed and administered. We simply must do this now. The scope for human error is too broad. We need to narrow this using tools like traceability platforms, powered by blockchain, AI, Big Data, and IoT devices.”

Kim was speaking after it emerged that Samsung SDS, the IT services arm of the Samsung business empire, has announced it will be launching a blockchain-based drug distribution history management pilot this month. The pilot will run for between three and six months, and will see a number of unnamed pharmaceutical companies participate, reported E Daily.

Two other similar projects have also been launched, both spearheaded by major South Korean pharmaceutical companies, and both using industry 4.0 technology.

Kim welcomed the development and opined that “plenty” of other companies were likely working on similar platforms – particularly in the wake of the coronavirus pandemic.

The nation has been rocked by news that a batch of about 5 million flu vaccine doses that should have been kept in refrigeration were instead stored at room temperature en route to hospitals and medical clinics around the country.

Large numbers of individuals were taken ill after being administered with the vaccines, with almost 60 deaths linked to the incident. The government has called on people who have chosen not to receive the vaccine as a result of the mistake to trust the medical sector and ensure the most vulnerable members of society receive their seasonal flu vaccinations ahead of the winter months.