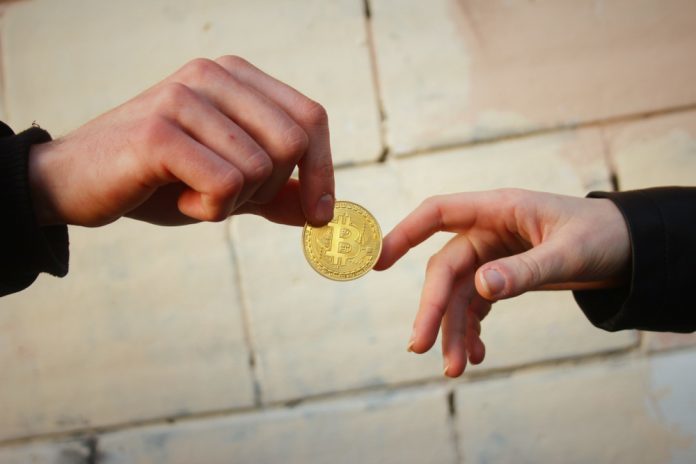 It is not the first time SpankChain tries to bring new adult entertainment-oriented infrastructure to the forefront. Its other venture, known as SPANK.live, was launched a while ago, albeit it hasn’t gotten too much attention within the cryptocurrency industry as of yet. It too focuses on bridging the gap between adult content and cryptocurrency, which further shows that there are still many options to explore in this particular segment.

As is the case with any cryptocurrency payment processor, not all tokens and assets will be supported at first. In the case of SpankPay, the main focus lies on top projects such as Bitcoin Ethereum, and Litecoin. Interestingly enough, the team also provides for privacy currencies, such as ZCash and Monero. This is a smart decision, as not everyone wants to have their transactions for adult content traced on a public blockchain.

Launching a service on the scale of SpankPay would be rather meaningless without initial partners. As such, two platforms will test the waters as far as this new payment processing solution is concerned Both SkyPrivate and JustFor.Fans will integrate cryptocurrency payments to cater to the needs of their existing and potential future audience.

It is expected the aforementioned SPANK.live will also integrate SpankPay in the coming weeks and months, bringing the number of platforms to three. Whether or not other companies will follow suit, is very difficult to predict at this time. Cryptocurrencies haven’t made much of a lasting impact on the adult entertainment industry as of yet. With a dedicated payment processing option now available, things should start to look up for the cryptocurrency industry.