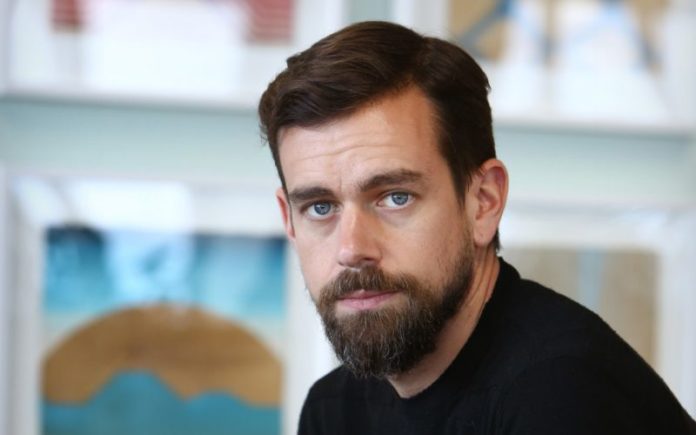 Cash App has announced that users are now able to buy Bitcoin in all the 50 states of the United States. Back in 2017, Square, Inc. – the company behind Cash App – decided to include Bitcoin transactions in the payments app.

In June, the company received the BitLicense for cryptocurrency activities, which are issued by the New York State Department of Financial Services (NYSDFS).

The payment service allows users to transfer money in a very easy way. The information has been released by Cash App on Twitter on August 13, 2018.

Bitcoin: The Single Currency for the Internet

At the same time, Square’s CEO, Jack Dorsey, said that the internet will have just one currency, and that it will be Bitcoin. Indeed, this shows that the company he runs gives importance to the famous virtual currency.

With the latest news and being available in all the states of the US, the transaction volume will increase and help the app rival with Coinbase. Coinbase is one of the most important cryptocurrency platforms in the market. Abra is another competitor, but both companies offer other currencies, something that Square needs to develop.

The company is happy about the work done and that now it is able to reach new users ready to invest in virtual currencies.

On the matter, Brian Grassadonia, Head of Cash App, commented:

“We are thrilled to now provide New Yorkers with Cash App’s quick and simple way to buy and sell bitcoin. Square and the new York State DFS share a vision of empowering people with greater access to the financial system and today’s news is an important step in realizing that goal.”

At the moment of writing Bitcoin is being traded close to $6,400 dollars and has a market capitalization of $113 billion dollars. In the last 24 hours it has registered an increase of 2.5% according to CoinMarketCap.