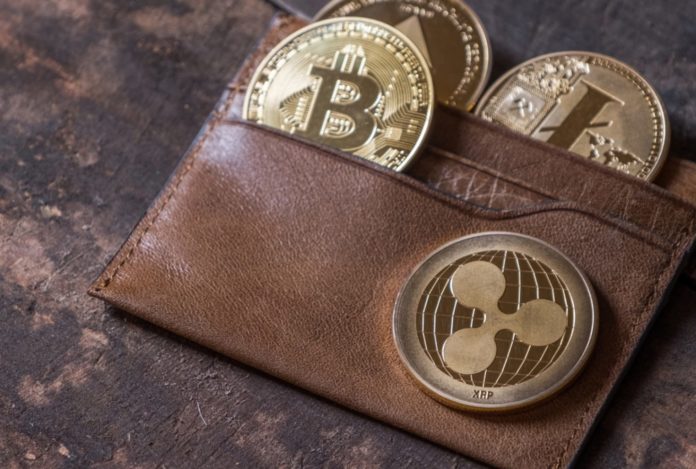 Amidst the ongoing cryptocurrency bear market, stablecoins have continued to gain prominence, with USDT currently comprising the dominant pairing for three of the four largest cryptocurrencies by market cap.

According to Cryptocompare, USDT currently comprises the largest currency pairing by volume for three of the four largest crypto assets by capitalization.

While BTC is the dominant pairing for XRP, with almost 49% of monthly volume, USDT is the second-most traded pairing with 22.60%.

Aside from the dominance of USDT pairings, other stablecoins are increasingly populating the rankings for top currency pairings of the leading crypto assets.

Four of the top 10 BTC pairings by volume are currently stablecoins, with QC ranking fifth with 2.7% of monthly volume, PAX ranking eighth with 0.55%, and USDC ranking 10th with 0.41%, in addition to USDT holding the top ranking.

Half of the top 10 currency pairings for ETH by volume are stablecoins, with USDT joined by fourth-ranked QC with 3.13% of monthly trade, sixth-ranked BITCNY with 1.41% of trade, eighth-ranked PAX with 0.28%, and 10th-ranked DAI with 0.23%.

Stablecoins comprise four of the 10 most-traded pairings for ripple. Aside from USDT, XRP’s dominant stablecoin pairings are sixth-ranked QC with 4.02% of trade during the previous 30 days, ninth-ranked OKB with 0.23% of trade, and 10th-ranked PAX with 0.22%.

Four of the top 10 LTC pairings are also stablecoins, with QC ranking fourth with 1.05%, TUSD ranking seventh with 0.27%, OKB ranking ninth with 0.22%, and USDT ranking as the dominant trading pair.