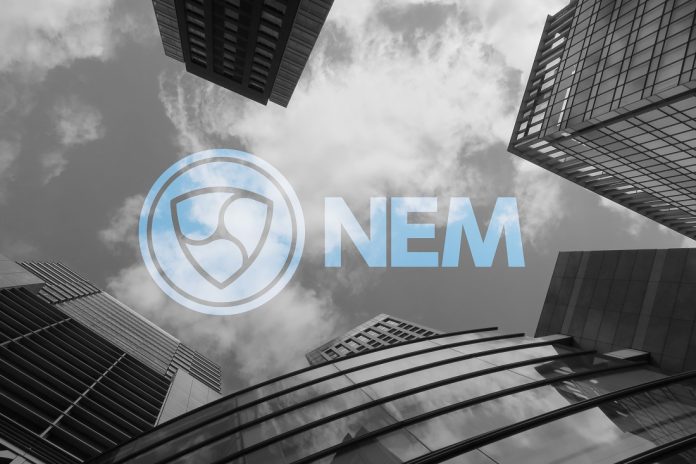 Nearly two years ago, the Japanese crypto exchange Coincheck suffered from a major hack. During that incident, millions of dollars worth of NEM currency were taken by criminals.

Despite several investigations, not all of that money was retrieved.

NEM Hack Story Continues
In fact, not much happened regarding this incident for quite some time.

That is, until recently, when two men were arrested in Japan.

Both individuals purchased stolen NEM currency from the Coincheck exchange.

The tokens were bought on the darknet from an unknown individual.

Both buyers were asked how they obtained the NEM currency.

Preliminary research seems to confirm that both buyers were aware of the origin of this NEM funds.

That makes one question why they decided to take the risk regardless.

It also appears that these balances were obtained at discounted price.

One of the suspects obtained $19 million worth of stolen tokens.

It is unclear what will happen to these ill-gotten tokens exactly.

Returning them to the Coincheck exchange and their rightful owners seems to be the first order of business.

This further goes to show that the stolen funds are still being controlled by unknown entities.

The two individuals will likely face trial and may be sentenced to jail at some point.