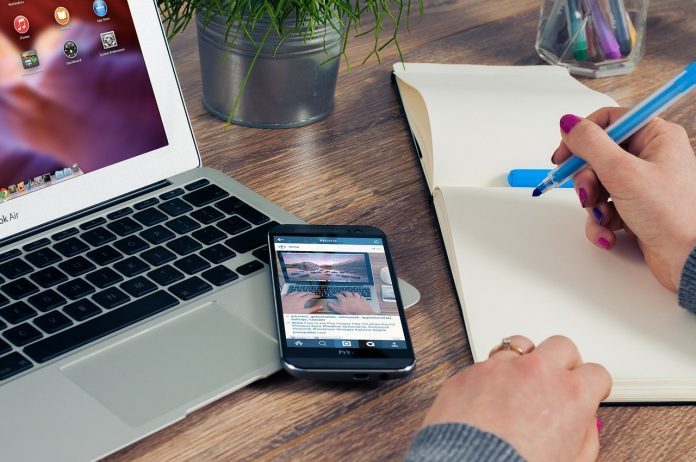 Blackmailing any corporations can result in significant jail sentences. When that corporation is Apple, chances of being detained are a lot higher than one might think.

One hacker from London tried to blackmail the technology for $100,000 worth of gift cards.

This incident dates back to 2017, when Kerem Albayrak made some bold claims.

He was convinced that he had obtained the data of 319 million iCloud accounts.

To make his demand clear, he recorded a YouTube video and sent it to Apple.

It is this bold and brazen attitude that got him arrested mere weeks after sending the email.

Interestingly enough, there is a cryptocurrency plot to this story.

Albayrak demanded $75,000 in iTunes gift cards, or the equivalent in cryptocurrency.

The ransom demand was eventually upped to $100,000, yet Apple still didn’t budge.

A thorough investigation now turns up some more details regarding this incident.

Albayrak is apparently affiliated with the Turkish Crime Family.

In his attempt to blackmail Apple, he aims to bring more “media attention” to the Turkish Crime Family.

It is a good thing that Apple never paid the ransom.

To this day, there is still no evidence of any iCloud accounts being affected by a hacker or otherwise.

Albayrak pleads guilty to blackmail and hindering access to a computer.

For his crimes, he will complete 300 hours of community service and adhere to an electronic curfew.