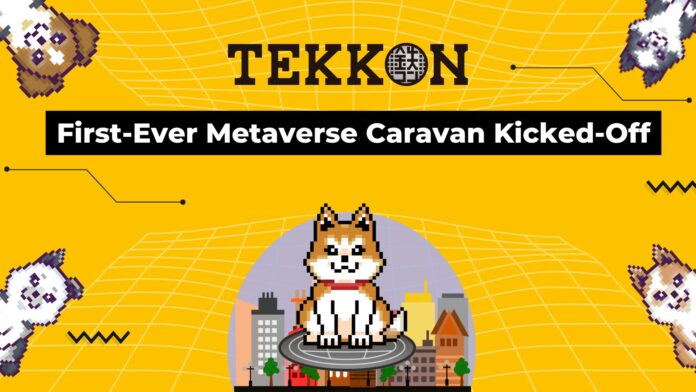 Block Tides together with Tekkon has just concluded the first leg of its Metaverse Caravan Activation. It is the latest promotional activity of the two blockchain-based companies with the main aim of promoting Tekkon’s Web3 application for social good. The 3 day test run resulted to the on-boarding of over three hundred citizens in Caloocan city.

The Metaverse Caravan kicked-off in SM Grand Caloocan at around 2 PM, rolling through 711 Edsa Caloocan, Caloocan High School, and SM Grand Central. From 5 PM to 7 PM the same day, the team stationed itself in Monumento Circle, one of the city’s most populous locations as it is the city’s central hub for transportation.

Both companies is looking to build momentum towards mass adoption by actively seeking out new users through creative and entertaining  social interactions. The first 300 is just the beginning as the partners plans to introduce Tekkon’s revolutionary Web3 application to the entire country which has around 111 million population. 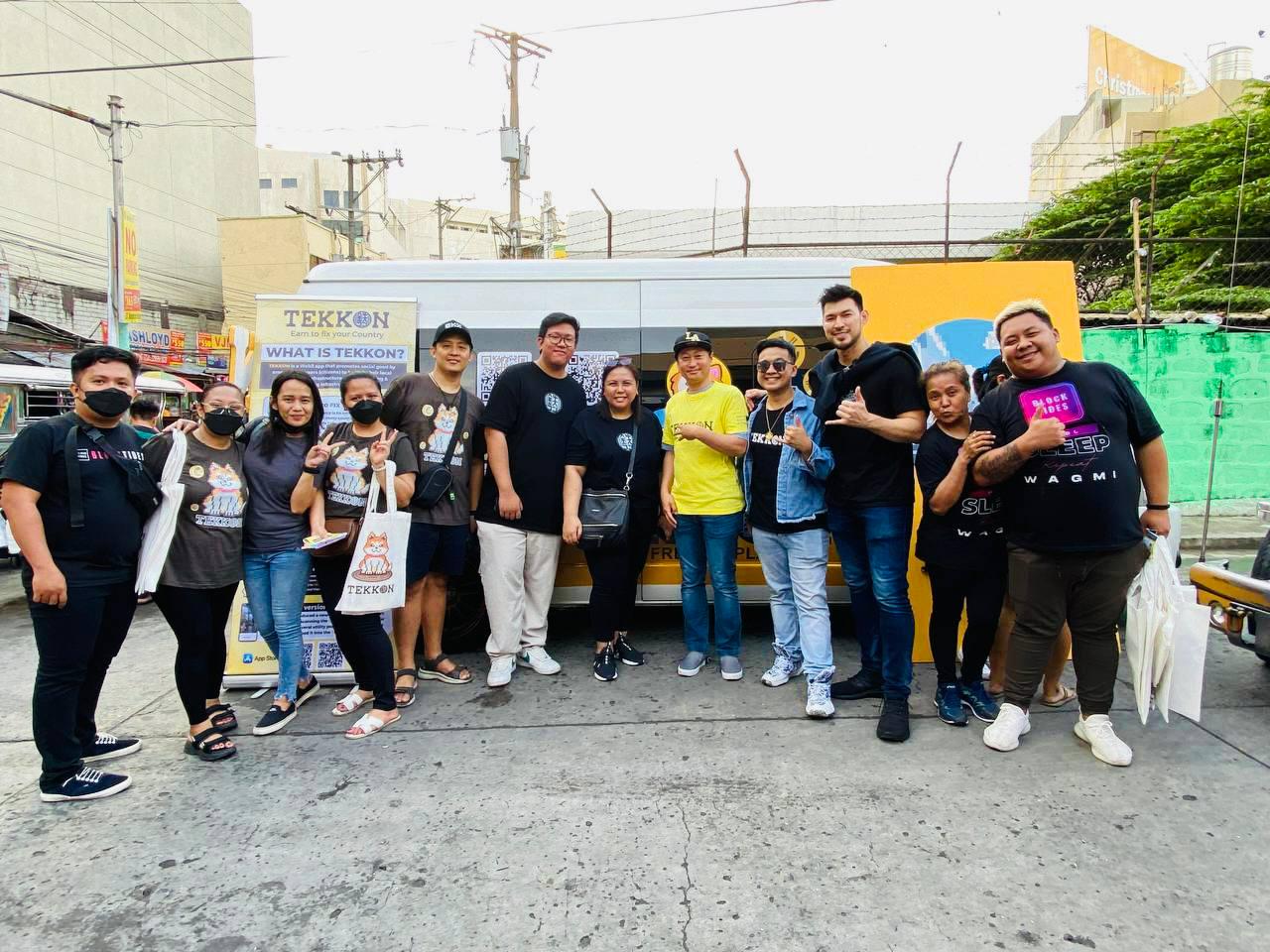 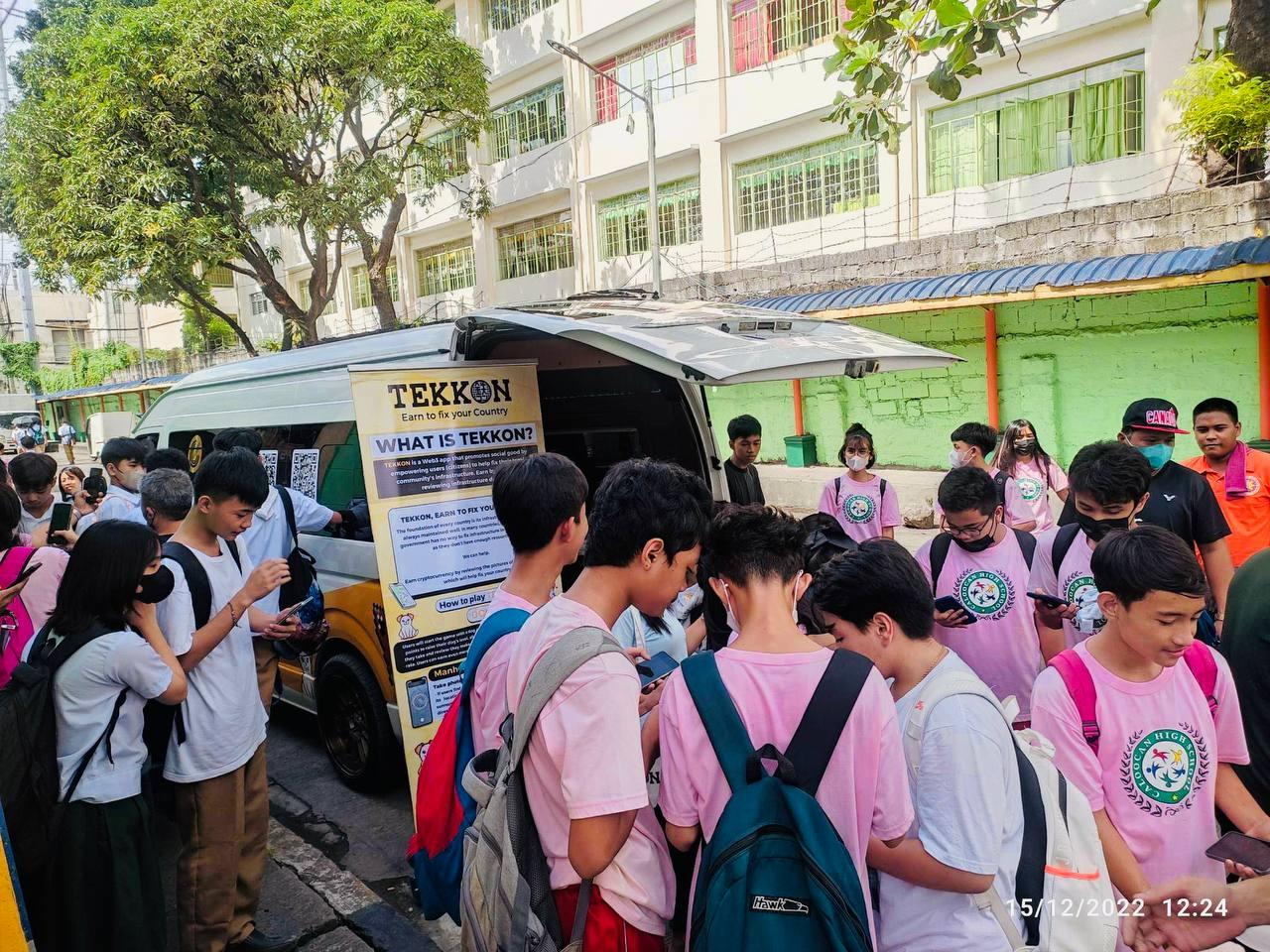 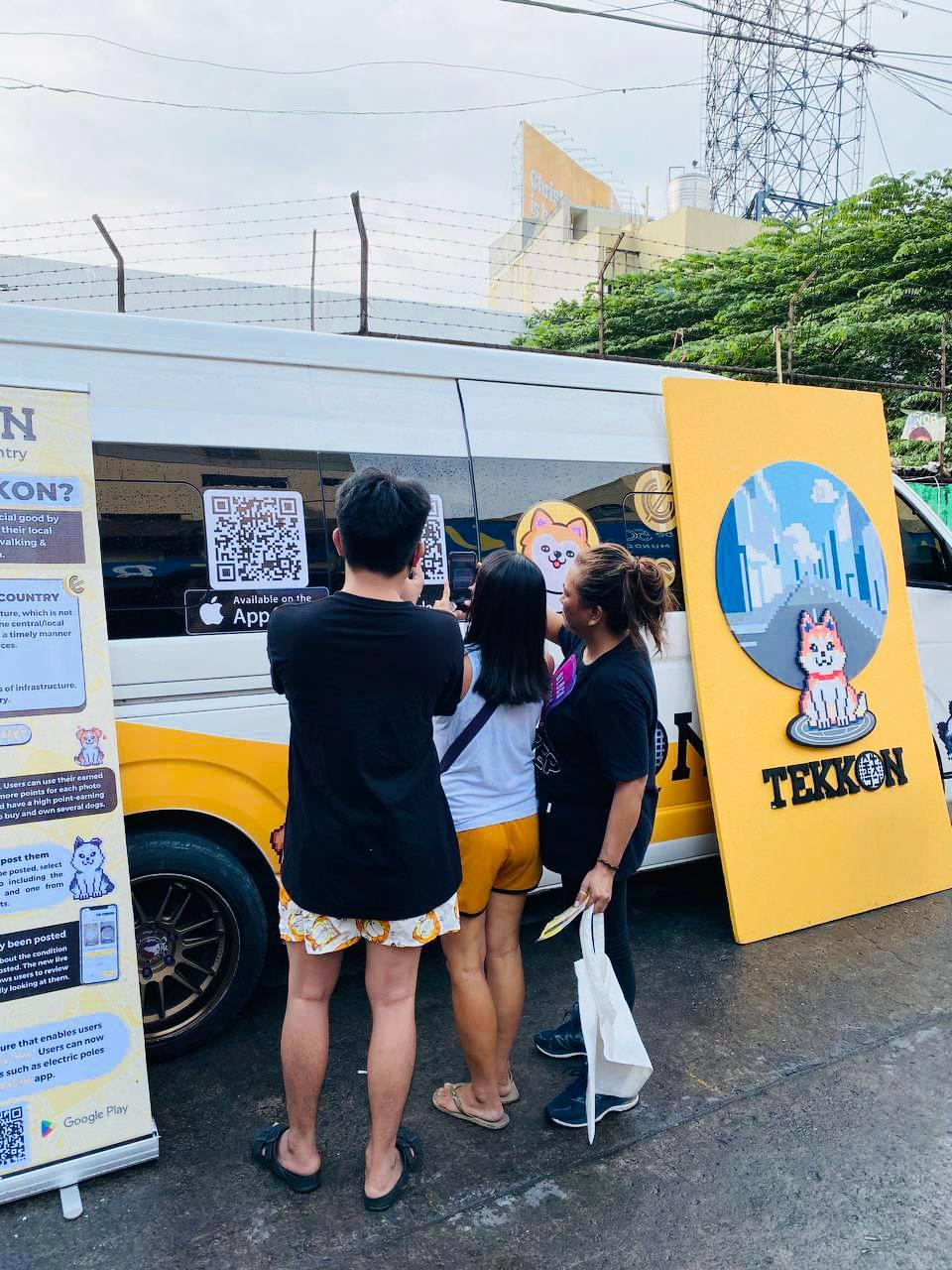 TEKKON is a revolutionary Web3 app that promotes social good by empowering and rewarding citizens to help fix the community’s infrastructure. The TEKKON team believes that the foundation of any developed country is its infrastructure.

Through TEKKON’s Web3 app, citizens will have the means and incentives to help the government by locating, identifying, and reviewing infrastructures that may need the utmost attention of the government. In return, the citizens will earn cryptocurrencies as rewards for their effort

It was established in 2016 and has been operating to serve clients globally for over half a decade. They are composed of experienced, driven, and passionate professionals. They are experts in their specialty areas and consistently deliver strategic, result-driven launches and campaigns for their clients.

The company has been instrumental in the successful launch of a multitude of companies involved in Blockchain Technology, Fintech, DeFi, NFT, Metaverse, AI, IoT, GameFi, and other emerging technologies. They share their creative spirit with the largest and leading Blockchain & Crypto media in Asia with Blockchain Innovation Tour, Block PR Asia, and Asia Token Fund.