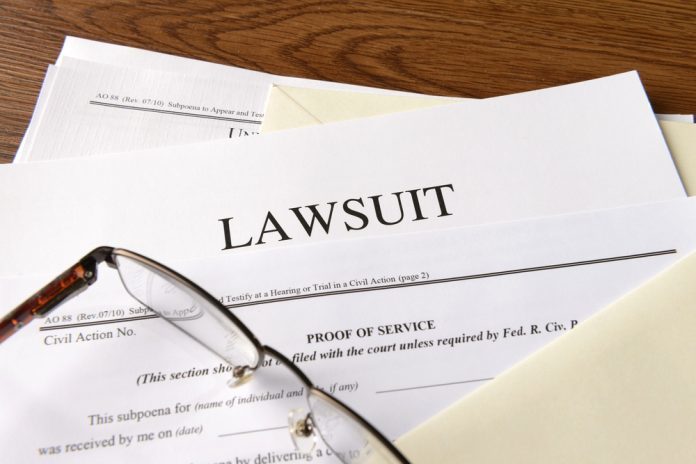 Tether has come under scrutiny time and time again in the past year and a half. It now appears the company faces another lawsuit in Washington State.

The new lawsuit was filed on November 22, and addresses both Tether and Bitfinex.

Another day in Court for Tether and Bitfinex
It is a lawsuit very similar to the one both companies already faced in the state of New York.

As one would expect, Tether is dismissing this lawsuit as mere “noise” and “baseless accusations”.

The company explains how mercenary lawyers are out to get the company and affect the reputation of Bitfinex in the process.

Additionally, Tether confirms there will be no nuisance settlements or any other kind of agreements to be reached.

The companies will join forces to contest all lawsuits filed against them.

Once that process is complete, they may decide to exert legal options against the ones responsible for these bogus lawsuits.

It is evident that there are some individuals out to nail Tether to a cross, for a wide variety of reasons.

The company sees these accusations as a blatant “attack” on their success and innovative approach to the digital token ecosystem.

Furthermore, the company states once again how it never used USDT to manipulate cryptocurrency markets or the pricing of its own token.

They also confirm the entire supply of USDT is still backed by reserves, despite there still not having been an independent audit in this regard.

Only time will tell if this is the final lawsuit to be filed against these companies.

There are still many people who hold both firms responsible for the Bitcoin price surge of 2017.