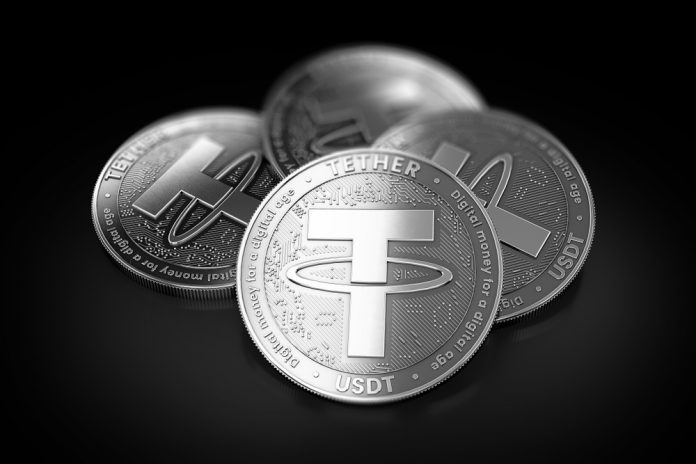 Some days, it would appear if the entire cryptocurrency community is upset about Tether. Rather than burning coins, the supply seemingly keeps increasing every so often.

It is only normal to see people start to question what is going on exactly.

An Interesting Tether Plot Twist
Stablecoins are only supposed to issue as many coins as the company has backup assets.

In Tether’s case, that is very different, as its supply has recently surpassed $9 billion.

As such, the stablecoin overtook XRP in terms of market cap, which doesn’t sit well with too many people.

As it turns out, there is a reason as to why Tether isn’t burning tokens.

The popularity of USDT on the Ethereum is apparently the primary reason for keeping the supply as it is.

At the same time, it shows that no token was ever burnt, which is rather remarkable.

On other blockchains, such as OMNI and TRON, tokens are being burned on a regular basis.

Most of the ERC20 tokens currently in circulation, however, may not be backed by any asset or holdings.

This doesn’t mean that Tether is issuing worthless tokens, however.

It keeps the unissued tokens in a separate inventory for market demand that has yet to materialize.