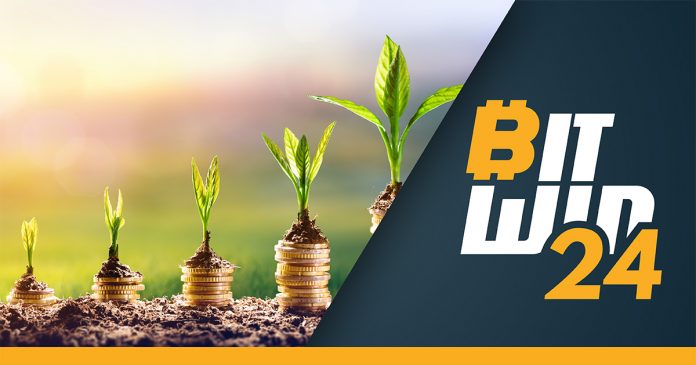 With an average growth rate of over 8,7%, the lottery market is arguably one of the fastest expanding industries in the world. In Africa, the interest in lotteries has been rising tremendously, leading to a boom in that segment with over 15% yearly increase. In Asia, the numbers are not so different – with over 10% annual growth, lotteries are quickly gaining in popularity. Although Europe has been familiar with lotteries for more than 6 centuries, the growth rate remains constant with 3.4%, which is still very close to the worldwide average rate of economic growth. North and Latin America are closing in the race with more than 7.7% growth rate each, an impressive result that solidifies the position of the lottery sector among the leaders in terms of growth.

According to economists, financial experts and a large amount of data gathered over the years, the demand for lottery tickets remains unaffected in times of economic stagnation. What is more, the economic status of a country and its state of development is not correlated with the average growth of the lottery segment. This means that the current rapid expansion of the sector is not situational, but is expected to continue to rise – and even speed up over the next 5 years. It is evident that the lottery sector is among the most lucrative investment opportunities of the decade.

With that being said, there are multiple problems in the industry that are stopping it from expanding its full potential – lack of transparency in the formation of prizes, manipulation by the lottery organizers of the RNG mechanisms and unpaid winnings are just a few of these issues. Luckily, with blockchain technology stepping into the scene, these problems can be negated.