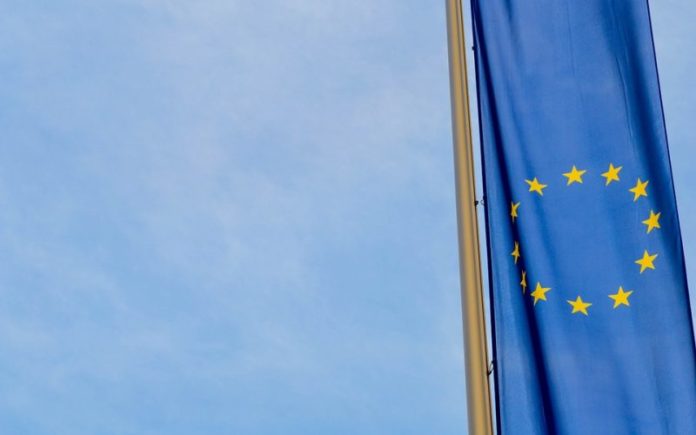 Around the world, regulatory agencies and governments are studying cryptocurrencies very closely. They are a new invention that is revolutionizing the world, and states need to understand how to better include them in the economy.

This time, the European Platform Committee on Economic and Monetary Affairs stated that virtual currencies can be used as an alternative to money. The main intention behind this investigation was to analyze the impact that cryptocurrencies can have on the economy.

According to the official statement, cryptocurrencies have a value that is determined by the laws of supply and demand. At the same time, it informs that it can be exchanged for other goods, services or sovereign currencies.

The report reads as follows:

“Digital currencies, also known as ‘virtual currencies’ or ‘cryptocurrencies’ can be defined as ‘a digital representation of value, not issued by a central bank, credit institution or e-money institution, which in some circumstances can be used as an alternative to money.”

Furthermore, they explained that the supply is managed by computer algorithms that help create scarcity in order to increase their value in the future. Just to mention an example, Bitcoin (BTC) has been created with a maximum supply of 21 million units. As more individuals and investors enter the market, the less BTC there will be available. This will produce an increase on its price.

“Their value is determined by the law of supply and demand, relying on potential exchanges for other goods or sovereign currencies, and it is not backed by any monetary authority (decentralized character),” the statement informs. “The supply (creation of new units) is often managed by computer algorithms, which help to create scarcity to maintain value. The common feature of the various digital currencies is the use of DLTs to manage value exchanges.”

Moreover, cryptocurrencies are considered innovative and disruptive. They operate in a decentralized way they have no participation or supervision by any central authority and no central bank controls the system.

Another important thing they mentioned is related with regulations. They admit that it is complicated and it is a challenging topic to discuss. In addition to it, the European Authorities are worried about the concentration of mining operations in non-European countries.