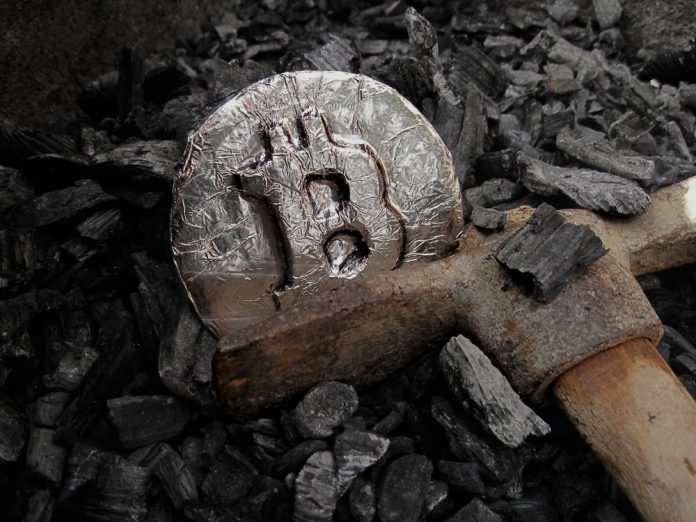 There have been some concerns regarding the Bitcoin mempool in recent days. On November 15, the transaction backlog got a massive upward spike, for an unknown reason.

It is always somewhat worrisome to see the Bitcoin mempool explode in size in an exponential manner.

The Bitcoin Mempool Gets Cleared Quickly
The past few times this happened, there was either a dusting attack or some other form of spam taking place on the Bitcoin network.

This time around, it remains somewhat uncertain as to what triggered this transaction backlog.

Regardless of the reason behind the activity, it does appear the influx of transactions will not cause any lingering issues for the network.

The vast majority of the mempool has been cleared over the past few days, as the backlog returns to more normal levels.

Some users on Reddit are very impressed with how quickly this potential problem has been taken care of.

Most of the transactions triggering this backlog spike appeared to very low-fee transfers of Bitcoin.

These can cause some minor delays when sending Bitcoin transfers, but would usually not have a lasting impact.

This further confirms it is still possible to send BTC transfers at the lowest fee possible without expecting any major delays.

Bitcoin’s transaction fees have been a topic of heated debate among enthusiasts for several years now.

At the same time, this mempool spike will rekindle debates as to whether Bitcoin’s block size needs to be increased by the developers.

A bigger block size would allow for more transactions to be processed every 10 minutes.

It could also help in keeping network fees at the lower end of the spectrum.