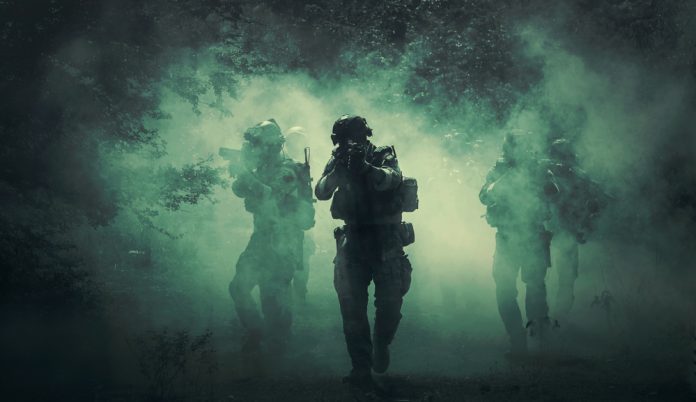 Scientific and technological development often tend to defy what seemed possible or impossible until very recently. When it comes to new forms of communication, society has evolved in many different ways. A new concept which might come to fruition soon comes in the form of “talking lasers”. This technology would be capable of beaming messages into one’s head directly, according to the Pentagon. For now, this technology is still several years from being utilized.

A lot of people are not too comfortable with the concept of psychic communication. It is something one either believes in or simply dismissed as a fad. Combined with new and somewhat disturbing technology, anything could become possible sooner than one might assume. The Pentagon is seemingly exploring a very intriguing, albeit unusual option in this regard. It involves the use of lasers capable of beaming a message into the recipient’s head directly.

To be more specific, the Pentagon is researching a lot of different things which will make most people worried and uncomfortable. Not all of these research projects will come to fruition in the real world, although no stone should be left unturned either. Their most recent “discovery” comes in the form of letting lasers talk. It is a military initiative which is part of the Joint Non-Lethal Weapons Directorate, or JNLWP. Laser weapons, while commonly used in this day and age, are seemingly capable of achieving more feats than just being used as a weapon.

Based on the initial research regarding this project, it seems the lasers will be able to transmit human speech to a recipient. This is made possible through the Laser-Induced Plasma Effect. As the name suggests, it requires one to fire a laser of incredible power to create a ball of plasma. A second laser will then oscillate the plasma to create sound waves. Assuming enough bursts can be fired at the correct and very specific frequencies, it will become possible to mimic human speech. A very disturbing thought, as it can open up Pandora’s Box, so to speak.

As dystopian as this technology may sound, it appears this concept might come to fruition a lot sooner than one would expect. In fact, sources close to the matter claim it might take a maximum of five years until talking lasers beaming human speech will become a reality. That in itself is somewhat worrisome, as that goes to show this concept is a lot more advanced than people give it credit for. An early version of this system has already gone through a field test of sorts, although it is only capable of mimicking very short messages. It is a viable approach to target specific people with messages or warnings, according to the researchers.

In a perfect world, the Pentagon hopes to further develop this system so it can reach people hundreds of miles away. That is, while intriguing, also perhaps the biggest problem when it comes to weaponizing this type of technology. While there are legitimate use cases for such a system, one also has to wonder how it can be abused to potentially create mass panic and hysteria in specific regions. Every form of technology on this scale can be both an asset and a threat, for rather obvious reasons.

Speaking of threats, a very similar system is currently in development which would be able to burn through clothing of protesters, among other things. Additionally, a separate system is, in theory , capable of creating pulses similar to flashbang grenades, which would be rather useful in terms of dealing with trespassers and aggressive crowd control. It is rather evident all of this research is a double-edged sword and should be treated with the utmost caution. 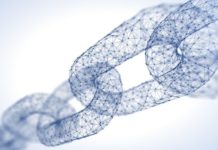 Even Baidu has its own Cryptocurrency in China 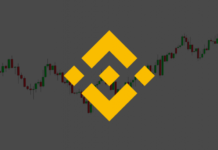 Binance’s Stablecoin is now Approved by the NYDFS 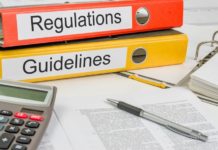 EXMR FOUNDATION NETWORK : Integrating developers for a better future in...

The Importance of Alternative Energy and its Benefits

BitEclipse helps you in easy trading of your assets!

EXMR FOUNDATION NETWORK : Integrating developers for a better future in...

The Importance of Alternative Energy and its Benefits