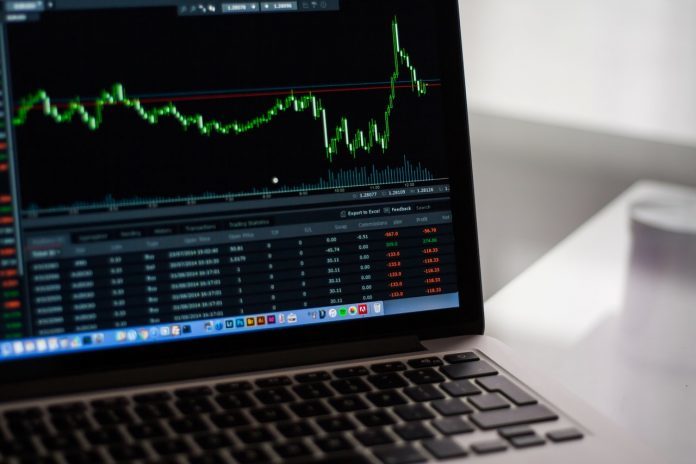 In the cryptocurrency world, there is Bitcoin, and all the other markets combined. The correlation between the world’s leading cryptocurrency and everything else is mindblowing. As of right now, the Bitcoin Dominance Index sits at 70%. A very interesting situation, as it seems to indicate the expected altcoin rally will not occur anytime soon.

Returning to pre-2017 Times
Enthusiasts and traders who have been active in cryptocurrency since the early days will know Bitcoin is the only force to be reckoned with. Despite the influx of thousands of altcoins, tokens, and assets, no market has come close to toppling Bitcoin. Nor will any of those markets come closer in the future, as they simply do not pack enough oomph to make anything stick. For most people, altcoins exist purely to increase their BTC holdings.

Prior to 2017, it was rather common to see a Bitcoin Dominance Index of 70% or more. In fact, between 2013 and early 2018, that index sat well above the 75% threshold. This is despite the launch of “competitors” such as Litecoin, Ethereum, XRP, and the other projects which all pale in comparison. Even the numerous Bitcoin spin-offs are struggling to remain relevant, a situation which will not necessarily change in the years to come.

Altcoins Perform OK-ish
There is a vast distinction between Bitcoin and altcoins. Just because the Bitcoin Dominance Index does not mean altcoins are not performing well. In fact, most of them have successfully regained value they lost throughout most of 2018. None of them have popped off like in late 2017, but that isn’t necessarily a sign of a lack of performance. It just puts the entire industry in a completely different perspective.

A rising Bitcoin Dominance Index means two things. First of all, Bitcoin is outperforming altcoins in terms of its individual market cap compared to all other markets combined. That is a fact no one can refute, as Bitcoin is the premier cryptocurrency on the market today. Secondly, it confirms altcoins may be rising in value, but Bitcoin is doing so as well, and even faster. Given the vast market cap lead Bitcoin has, a $1 difference per BTC can add more value to its overall cap compared to what several individual altcoins are worth when combined.

Altcoin Season or no?
For all intents and purposes, it seems unlikely the year 2019 will see a massive altcoin revival. None of the markets have been able to sustain any growth for very long, further confirming their reliance on Bitcoin. That, in turn, further pushes the Bitcoin Dominance Index higher, which creates a vicious cycle for altcoins. Unless they can decouple themselves from Bitcoin’s momentum, this endless cycle will continue to repeat itself time and time again.

That doesn’t mean there will not be an altcoin season this year either. The main question is how strong it will be and whether it can last for more than a few days. Even if an altcoin season were to materialize, one has to wonder how that will affect the Bitcoin price. It is possible all of the altcoin gains will place in comparison to what Bitcoin could do throughout 2019 and beyond.