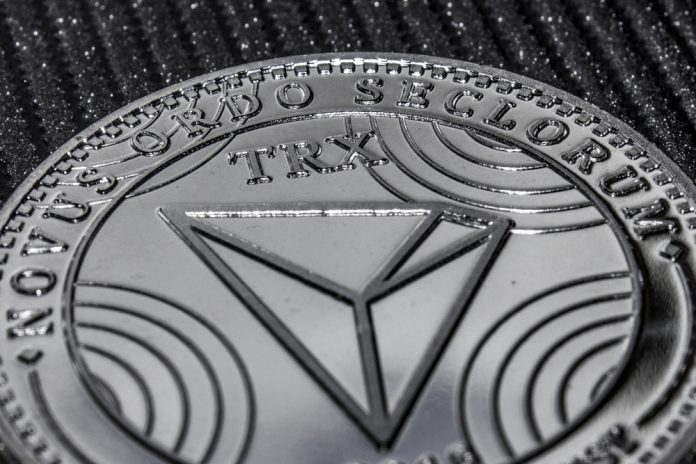 When people think of Tether’s USDT stablecoin, the Ethereum blockchain will be mentioned relatively quickly. However, it seems as if the USDT issuance on TRON is also on the rise, as its circulation amount surpassed $2.5 billion.

It is rather interesting to see how the USDT supply is distributed across different blockchains.

USDT on TRON is on Fire

The original OMNI blockchain has seemingly been surpassed by at least two competitors, at least in USDT issuance volume.

Ethereum is clearly the go-to chain for this stablecoin, but competition will arise sooner or later.

According to Justin Sun, the issuance of USDT on TRON has surpassed $2.5 billion in terms of circulation amount.

A remarkable milestone, although it validates the choice for TRON as an extra liquidity network.

As such, this news will catapult TRON’s blockchain to a whole new level.

That said, it is a bit worrisome when stablecoins are the main reason for blockchain use these days.

This applies as much to TRON as it does Ethereum.

None of the dApps on either blockchain come close in terms of volume or transactions.

That is a bit worrisome, albeit the situation will keep evolving at all times.

The race between TRON and Ethereum appears to be far from over at this point.