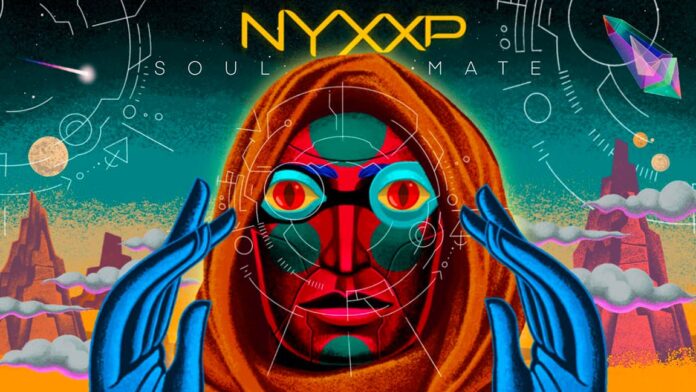 There are many reasons people have been flocking to the NFT space, one of the biggest being networking. Whether through Twitter, LinkedIn, or Discord, NFT and DeFi fanatics have been hyper connecting and building their own vast networks in the space. This is why this team of former Apple, Facebook, and Pinterest alumni have taken on the challenge of building the most efficient networking platform that Web 3.0 has ever seen.

While networking through the internet can be fun for some, most people have trouble making genuine connections through just merely following and messaging people. Most are still shooting in the dark when it comes to who they are connecting with, meaning they don’t know if the connection they are making is even worthwhile for either party’s needs/interests.

The team at NYX SOULMATE has built the solution. Using proprietary A.I and hard science to match users based on their personal interests, hobbies, profession, personality, and a host of other factors, the NYX SOULMATE platform is built to be the most efficient networking platform to date.

When you mint a NYX Soul NFT you will infuse it with your biodata through a scientific process called “individuation.” This Soul NFT will then become a digital representation of who you are, one that evolves as you experience the Metaverse and forge connections. After completion, your NFT will have symbols and artwork that directly correlates with your personality. This will help community members find others who are similar to them.

When you mint a NYX Soul NFT you will infuse it with your biodata through a scientific process called “individuation”. This Soul NFT will then become a digital representation of who you are, one that gives people a better sense of who you really are as you experience the Metaverse and forge connections.

In case that isn’t enough to motivate holders into breaking the ice with each other, the platform will also reward participants who are interacting socially.

It is not only NFT consumers who believe this concept is brilliant. NYX SOULMATE was recently selected as part of ALPHA Startups to present at Web Summit in November. They will be alongside projects such as Yuga Labs and Sandbox at this event, and expect to attract the attention of many VCs and investors.

To learn more about the team, the technology, and the artist behind the work head over to nyxsoul.ai ! They are releasing their mint details soon! 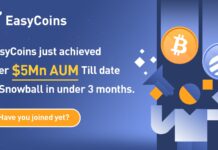