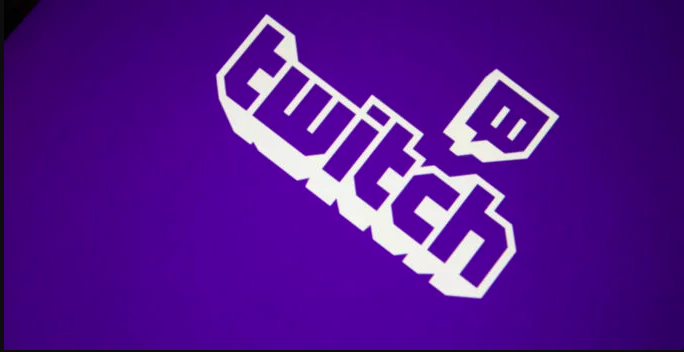 Streaming platform Twitch just proved the point by quietly removing its bitcoin and bitcoin cash payment options. The Amazon-owned streaming platform offered no reasons for the move, but we can read between the lines. There’s no demand.

Don’t get me wrong. I would love to see bitcoin become the world’s payment system, but it faces some serious issues. And it’s not because of speed or fees or technology. It’s because of the stupid way the government taxes bitcoin. Let’s get deeper into this.

Twitch is the latest bitcoin-accepting vendor to drop its support for cryptocurrencies. The news was first circulated by one Redditor who posted:

CCN can confirm that Twitch did previously offer bitcoin as a payment method for subscriptions. The screenshot tweet below clearly displays the bitcoin logo.

Twitch isn’t the only high-profile company to ditch bitcoin support. One of the world’s largest travel companies Expedia dropped its support for crypto payments in 2018. And after initially accepting cryptocurrency payments, the Fortnite gaming store pulled the payment option claiming the whole thing was an accident.

It’s a clear sign that people simply don’t want to use bitcoin to make payments.

WHY BITCOIN SUCKS AS A PAYMENT OPTION

Most people blame bitcoin’s poor speed and high fees for lack of payment adoption. But that’s not the main problem. In fact, the Lightning Network means bitcoin micropayments are now possible with almost zero fees and instant settlements.

The problem is the stupid way bitcoin is taxed. The US government taxes bitcoin as property, which means it’s subject to capital gains tax.

So if you buy a coffee using bitcoin, you instantly owe tax on any gains you made. That’s ridiculous. For every bitcoin payment, you need to keep a record of the transaction and what your profit or loss was. As CNBC explains:

Bitcoin’s main roadblock to payment adoption isn’t the speed or technology, it’s this short-sighted tax law. On top of that, bitcoin holders aren’t likely to spend their bitcoin right now when the price has declined so deep below their initial investment.

I still believe that using bitcoin for payments will trigger the next bull-run. But until these things change, it won’t happen.