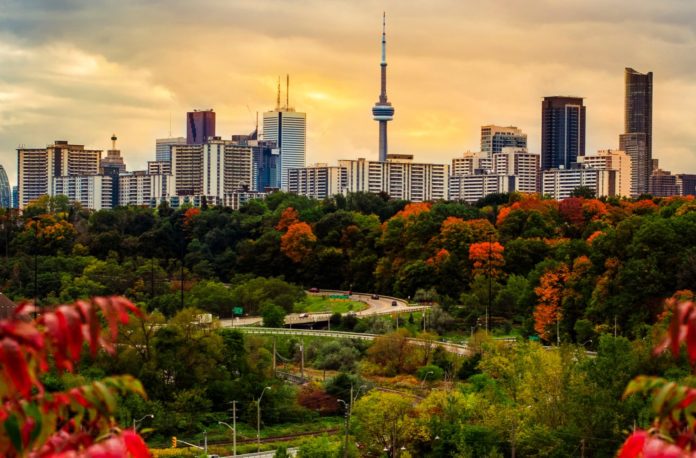 An American city is planning to launch its own SLP token and a Canadian trading platform adds support for BCH pairs. Watch these and other developments discussed in this week’s video update on Bitcoin.com’s Youtube channel.

Dublin, Ohio, an American city of over 40,000 residents, is reportedly planning to create a local token using the Simple Ledger Protocol (SLP) which is powered by the Bitcoin Cash (BCH) network. Joshua Green, the creator of the full node client Bitcoin Verde, explained that the token’s goal is to provide three functions for the residents of the city: digital identity, electronic polling system, and a token of value.

“We investigated other blockchain and token implementations,” Green said. “But ultimately decided Bitcoin Cash’s scaling solution to be superior than other alternatives, and viewed the thriving developer community to be an important pillar to the platform’s longevity.”

The Bitcoin Cash network currently has the second largest transaction volume of all cryptocurrencies, exceeding $2 billion per day. Additionally, a 3,000-transactions-per-second stress test was successfully conducted by BCH developer Jonathan Toomim. To get yourself a free wallet that supports all SLP tokens, as well as BCH, go to badger.bitcoin.com.

Coinberry is a Toronto-based cryptocurrency trading platform registered with the Financial Transactions and Reports Analysis Centre of Canada (Fintrac). The company has recently added support for BCH so that its 20,000+ users can buy and sell bitcoin cash, providing Canadians with another option for CAD/BCH trading pairs.

The weekly video update also covers a number of upcoming community events and special giveaways. BCH meetups have been popping up all over the world and in July events will be held in a number of cities including Christchurch, Osaka, Cairns, Tokyo, Bangkok and Boston. New opportunities to win cool prizes are also coming soon, featuring some of the largest giveaways Bitcoin.com has ever offered the BCH community such as a trip to Tokyo and VIP tickets to the Rugby World Cup.