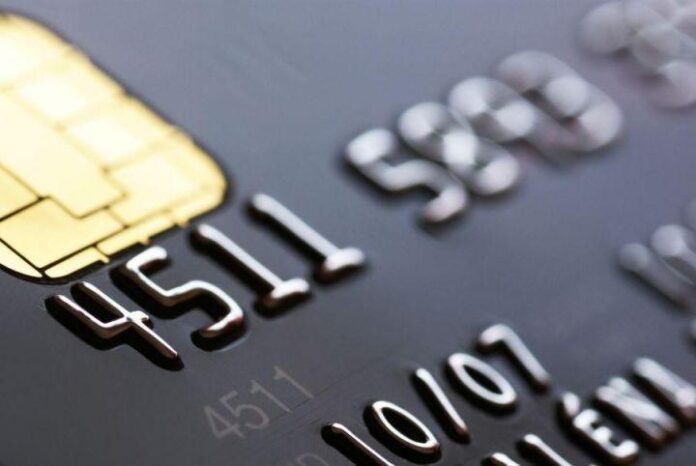 The introduction of central bank digital currencies (CBDCs) could bring a wide range of benefits to consumers and economies worldwide, including increased financial inclusion for people currently underserved by conventional financial institutions – particularly in the aftermath of the ongoing coronavirus pandemic. But they may need technological help to do so, suggested researchers.

In a new paper, a research team at the payments giant Visa explored models that would facilitate the offline exchange of digital cash, presenting an offline payment system (OPS) protocol that could enable the technology’s global rollout.

The study was entitled Towards a Two-Tier Hierarchical Infrastructure: An Offline Payment System for Central Bank Digital Currencies.

The proposed OPS protocol would “allow a user to make digital payments to another user while both users are temporarily offline and unable to connect to payment intermediaries (or even the Internet). OPS can be used to instantly complete a transaction involving any form of digital currency over a point-to-point channel without communicating with any payment intermediary, achieving virtually unbounded throughput and real-time transaction latency,” the authors wrote.

The study’s authors claim their OPS protocol is the first to enable the point-to-point authorization of offline payments with the use of open source technology and public key infrastructure. This would, in theory, allow the solution to significantly cut the overhead of onboarding new participants in comparison to the existing digital payment systems.

“Once provisioned, OPS wallets can securely sign and transmit transaction messages directly with each other over any communication channel they prefer without requiring an intermediary to authorize and settle it. Recipients can submit signed, offline payment messages to an authorized wallet provider with guaranteed settlement of those transactions in order to withdraw funds from the offline payment system.”

They also identified possible technological challenges, including the need to ensure that funds cannot be double-spent in the course of offline payments, as no trusted intermediary is included in the payment loop to safeguard users against replay of payment transactions.

“Our OPS protocol prevents double-spending by relying on digital signatures generated by trusted execution environments (TEEs) which are already available on most computer devices, including smartphones and tablets. While a TEE brings the primary point of trust to an offline device, an OPS system requires several crypto- graphic protocols to enable the secure exchange of funds between multiple TEE-enabled devices, and hence a reliable financial ecosystem that can securely support CBDC at scale.”

The research team included a visual explanation of how their TEE model would function.

The team added that it was targeting “offline payments for mobile devices” and as such had adopted GlobalPlatform (GP), which they labeled “a standardized TEE model adopted by ARM TrustZone technology,” an innovation that is incorporated in in most Android smartphones.

As reported, the payment card giant thinks that there’s a big opportunity for Visa to leverage their existing network and assets and expertise to add value to both central banks as they think about CBDCs. Also, the company engages “very closely” with central banks across the world on that topic.