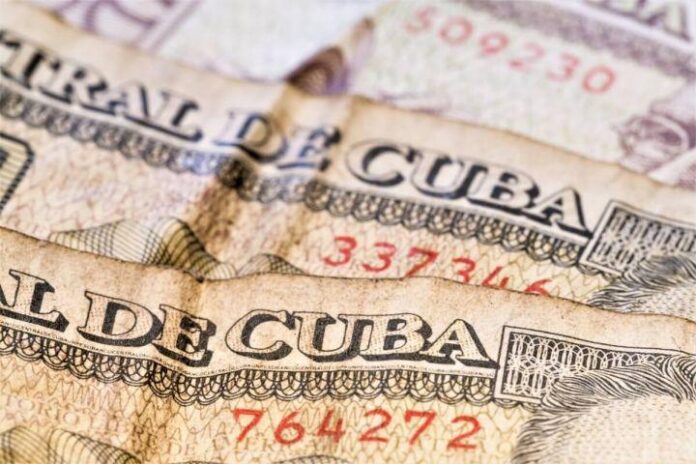 Cubans are being pushed yet closer to bitcoin (BTC) and altcoins after the nation’s long-running spat with the United States took yet another conventional remittance casualty.

Per earlier reports in November, the Cuban government has closed all 400 Western Union offices in the country after Washington blacklisted Fincimex, a military-run firm that processes payments from Cubans based overseas.

The Guardian said that the move would “eliminate most remittances and aggravate the country’s profound economic crisis.”

And Reuters reported that Western Union stated: “Today we informed our customers they have limited time to send money to their loved ones from the United States to Cuba.”

Cubans based abroad now have until November 22 to send money home, with offices closing down on November 23.

The American Treasury last week banned all companies in the USA from dealing with Fincimex in any capacity.

The move might force Cubans to seek out crypto-based alternatives. Even before the Fincimex and Western Union closures, the term “buy bitcoin” was spiking on Google Trends across Spanish-speaking areas.

Cubans have become increasingly desperate to solve their remittance-related woes, with so much of the population dependent on receiving finances from relatives working abroad.

As previously reported, this phenomenon has led to the rise of a platform named BitRemesas in Cuba. This solution involves middleman operators who take BTC commission fees of up to 25% to convert bitcoin remittances from abroad to fiat and deliver them to their intended recipients – often by bicycle, traveling distances of 14km in blisteringly hot conditions to hand-deliver cash.

According to The Havana Consulting Group and Tech data, in the last 10 years, the Cuban population has received USD 29.95bn in cash remittances. 90% of this money came from the US. In 2018, the amount of cash remittances to Cuba was estimated at USD 3.69bn, a growth of 3.6% compared to 2017, the consulting firm said.