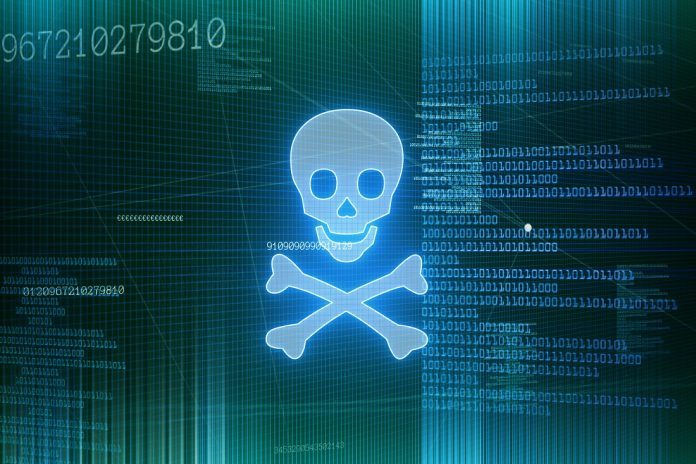 Steemit is a blockchain based social media platform where you can get paid to post content. It’s similar to reddit, but each upvote actually gives you tokens.

Steem has been having issues with its blockchain for the past day, and users are unable to make new posts.

When attempting to create a new post an error would come up such as “transaction broadcast error” or the app will simply hang on the loading screen. Many users on twitter also complained about not being able to connect to a Steem node.

Four hours ago, the Steemit team announced that the blockchain was once again operational, but the actual app itself is still not fully working. I was still unable to make a post as the page just timed out.

While Steemit is down, feel free to check out Pocketnet. Its just like Steemit but a newer platform that aims to be fully decentralized.

You can run your own Pocketnet node for a reward and can earn pocket coins for making posts. This project is still in development but fully operational. Its so new it’s not even listed on any cryptocurrency exchanges.

Over the past couple months Pocketnet experienced tremendous growth with over 500 posts a day and close to 10,000 users, all while in beta. Check out this article for why I’m excited about Pocketnet if you want a more in-depth overview of the social media platform.