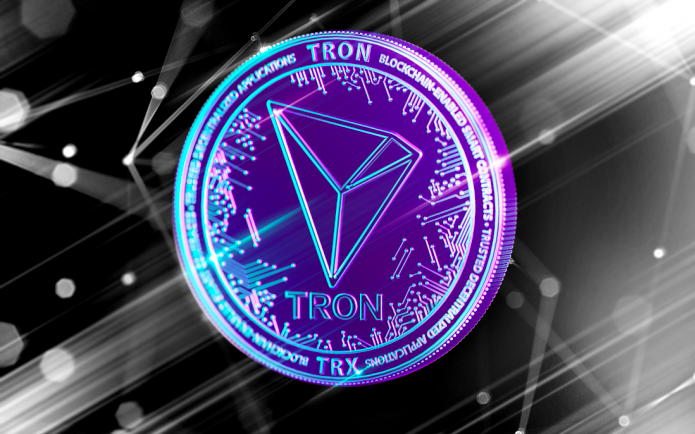 There is always some degree of controversy in the cryptocurrecy space. This time around, the TRON community is on fire, albeit not necessarily for a positive reason.

The TRON ecosystem operates very differently from most other cryptocurrencies.

One such SR is Justin Sun, the founder of this ecosystem.

Although that is not illegal by any means, it is something the community tends to frown upon.

Sun has always claimed he would never get involved in community voting, nor would the TRON Foundation.

As such, the “approval” of these two new apps raises a lot of questions.

Many community members are not too amused about this situation, for obvious reasons.

Until an official explanation is presented, there will be ample speculation.

Using the tokens belonging to the Zion account for community votes is simply unacceptable.

Elections are supposed to be community driven first and foremost.

Incidents like these highlight that this is not always the case by any means.

This will not affect the two applications in question, however.

Their “relation” to the Zion address voting remains unclear at this time.

For the TRON project, this can easily turn into a major PR nightmare.