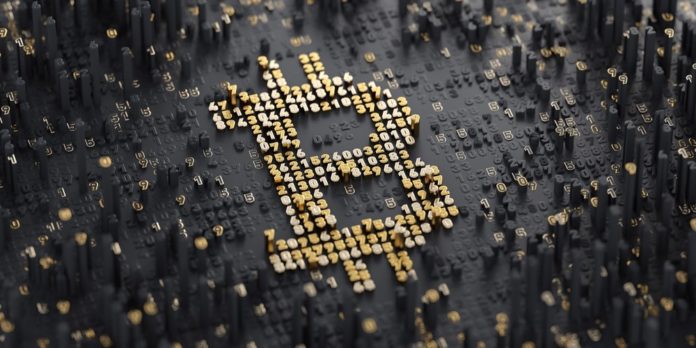 Since then, many bitcoin ETF applications have been filed by nearly ten companies, and many of them have been rejected by the SEC for similar reasons.

This week, in a presentation to the SEC, Bitwise revealed that the overwhelming majority of the trading volume in the bitcoin exchange market is fake and that a substantially large portion of the global bitcoin volume comes from the United States.

Ironically, the fake volume plague in the cryptocurrency exchange market may increase the probability of a bitcoin ETF approval.

Two years ago, when the SEC rejected the first bitcoin ETF proposal filed in the U.S., the commission emphasized three factors:

In the past two years, major overseas cryptocurrency markets in the likes of Japan and South Korea have implemented strict policies to govern their respective cryptocurrency exchange markets in areas including money laundering prevention and surveillance.

Perhaps more importantly, according to the presentation of Bitwise, the U.S. is the largest BTC exchange market in the world by daily volume, and given that most U.S. exchanges like Gemini and Coinbase are strictly regulated and compliant with existing laws, an argument can be made that overseas markets have less impact on the price trend of bitcoin than expected.

Moreover, strictly regulated bitcoin futures markets in the U.S. are responsible for a relatively large portion of the global bitcoin volume at 35 percent.

Now, regulators are aware that the U.S. is the primary market for bitcoin and that could be a plus when evaluating market manipulation risks associated with the bitcoin exchange market.

As SEC commissioners have said in the past, there is no specific timeframe for the approval of a bitcoin ETF in the near-term.

It may take months or years, and the commissioners remain uncertain whether a bitcoin ETF will be approved anytime soon.

However, as the industry continues to lead efforts in regulating and institutionalizing the global bitcoin market, it may raise the chances of the approval of the first bitcoin ETF in the U.S. market.

Previously, an official at the Korea Exchange (KRX) said that the decision of the U.S. SEC on bitcoin ETFs could set the tone for the local cryptocurrency market of South Korea and for other markets in Asia.