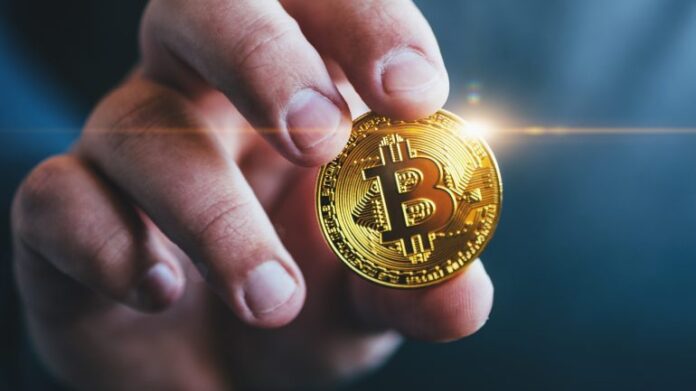 Institutional interest in Bitcoin may have led to new highs but miners have always emerged as the main proponents of Bitcoin price rallies. Such was the case in 2017 and in 2020, there have been a few signs from miners’ involvement in the price rally. Bitcoin miner’s outflow has dropped over 68% since November 2020 and more miners are choosing to hold on to their Bitcoin, even at the current price level.

Based on data from Glassnode, the active supply has been increasing rapidly considering the fact that nearly 97% of the Bitcoin wallets are profitable. The expectation is that the selling pressure will increase, however, miners may have not responded to the same as of now.

Does this mean miners are waiting for higher profitability? Miners had hodled through most of September and October 2020, lining up for profits in November 2020. This was another reason for an increase in supply to exchanges, and for the increase in exchange reserves. Reserves swelled up in November 2020, however long before hitting previous levels, more recent supply was pulled out of exchanges.

Another metric that is critical to miner activity but less popular overall is the Total Miner Outflow [TMO].

Based on data from the above chart, the total miner outflow is still at the average level, much lower than the previous bull run. In 2017, and in early 2018, miner outflow was much higher, it considerably dropped over a span of 12 months. During the 2019 price rally, with a short uptick in price, there was another surge in miner outflow and the current price rally is yet to register a hike in the TMO.

Miners are HODLing through the current price level, anticipating further price discovery above $24200, and once the outflow starts increasing it is a sign for retail traders to watch price charts closely. Just as the current price rally did not make spikes on Bitcoin’s price volatility and network momentum, it hasn’t shown a boost in miner metrics yet. The price level around which TMO starts increasing, closer to the 2017 level may be the new ATH for a few months unless further institutional activity or regulation brings about abrupt changes in Bitcoin’s market cycle.