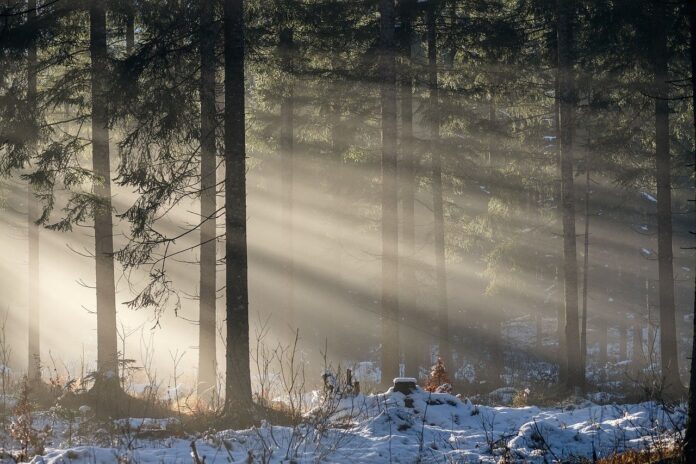 Bitcoin’s price took a minor hit in the last 24-hours, with the cryptocurrency’s price dipping below $23k briefly, before recovering to trade at $23,162. The aforementioned time period was also evidence of Bitcoin’s influence on the crypto-market, with many altcoins going into a downward spiral following the king coin’s price correction.

Despite the said price correction, however, data provided by Santiment revealed rather promising and positive momentum for Bitcoin and the second-largest crypto Ethereum’s potential on the charts. The data suggested that the funding rates for perpetual contracts on BitMEX for both BTC and ETH were back in the neutral region. According to the data provider, this has been the result “after longs were paying shorts significantly (especially for $ETH) on and off for the past week.”

Taking past precedents into account also revealed that there has been positive price momentum for Bitcoin even in the past when the funding rates did position themselves in the neutral zone. Going long on Bitcoin at the moment seems like the more considered approach as the funding rates suggest that the advantageous position is no longer with the traders who are shorting Bitcoin.

If the said positive price action is sustained in the case of Bitcoin, and it is able to remain above the $20k price point, for many, the concept of buying low will have to be tweaked. Bitcoin’s value proposition as a long-term and safe-haven asset was further backed up by the king coin’s ability to retain its price level, despite growing volatility in the market. Data provider Santiment highlighted,

“Despite Bitcoin’s retrace down to $22.9k today, its market price is still up 8% over the past week after hitting its current ATH of ~$24,150 on 12/20. As is often the case during BTC volatility, most altcoins have not seen such favorable returns. “

Taking a look at Bitcoin’s volatility chart provided by BitPremier, the volatility levels in the price of BTC rose from 1.67 percent to 3.85 percent. Given the fact that the price has remained mostly undisturbed around its current price point, that is impressive for Bitcoin, and it highlights the cryptocurrency’s ability to make this price level i.e., above $20k, likely to be the new norm going into 2021.