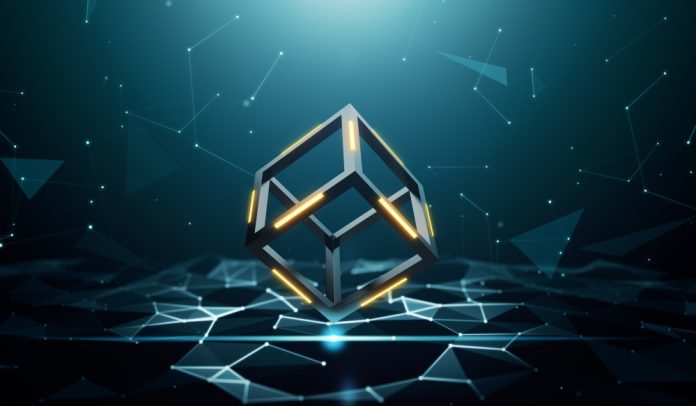 The technology community is up in arms once again. The US government has tried to get rid of end-to-end encryption in numerous ways. Its latest effort comes in the form of putting pressure on Facebook to make this decision. Their aim is to “protect consumers, primarily those underage and vulnerable”, although most people on this planet have a completely different opinion.

What is Being Asked?

In a recent communication by the Department of Justice, it quickly became clear the discussion would turn to end-to-end encryption sooner or later. The Lawful Access Summit, as this event was called, is designed for one purpose only. According to this agency, the police have to be able to see all conversations on all messaging platforms. This is necessary to protect both children and adults from predators and criminals. While there may be some sense in that statement, the actual repercussions of being able to do so should never be overlooked by any means.

It is certainly true that these popular messaging apps are a double-edged sword. They provide tremendous convenience to people from all over the world. Keeping in touch with friends and family has never been easier. Additionally, it also makes meeting new people slightly easier, which is also one of the core problems. Since everyone can be “discovered” online, predators and criminals have easier access to potential victims.

Which Platforms Would be Affected?

By actively going after Facebook, the US government is sending a clear signal to all technology companies operating within the United States. Facebook recently confirmed all of its messaging services would become end-to-end encrypted platforms. Users will be in control of the “keys” required to look at these conversations, rather than the technology firm itself. Many people applaud this change, as end-to-end encryption is a must in these times of increasing governmental snooping.

Facebook owns a fair few of the most popular social messaging platforms This would include Facebook messenger, as well as WhatsApp. It is unclear if anything will be done to Instagram as well, although that platform isn’t used for directly chatting to people. It does provide a lot of “discoverability”, which may be a thorn in the eye of the US government as well. If Facebook were to give in to this demand, it would create a very dangerous precedent for other companies. That is not something to look forward to.

Not the Final Attempt

Even if Facebook refuses to comply with this ludicrous demand, it seems unlikely the US government will stop pursuing technology companies regarding end-to-end encryption. Claiming how this encryption “hinders law enforcement agencies’ ability to stop criminals in their tracks” seems to be a bit of a stretch, even under the best of circumstances.