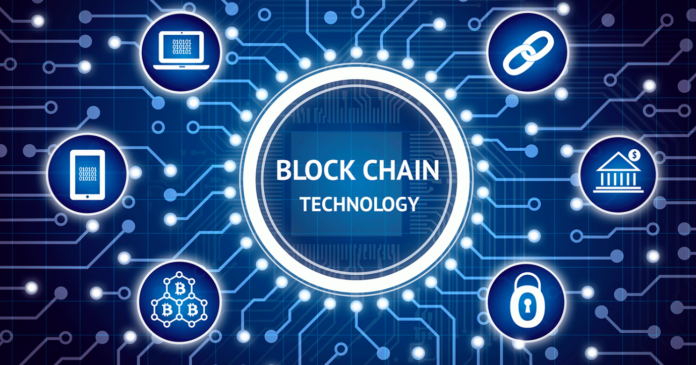 The concept of issuing a digital token is often associated with raising funds. For World Chess, that is not entirely the case, although it will ultimately serve a similar purpose.

World Chess, the company broadcasting the World Chess Championships, will issue a digital token before launching its IPO in 2020.

World Chess Tries a Hybrid IPO
This token will be crucial to private investors seeking ownership of the company’s shares.

All of the buyers of these tokens will be accredited by World Chess in order to be fully compliant with current regulations.

It is expected the company’s actual shares will go live on London’s Alternative Investment Market in 2020.

By creating a digital token, the company aims to create a world’s first hybrid IPO.

Exploring this new particular business model could serve as a precedent for embracing new technologies while raising funds.

While World Chess wants to give this model a try, it is a bit unclear if there will be any demand for such a digital token.

There are also concerns as to how London’s AIM may not necessarily be the best choice to list shares of gaming platforms and sports broadcasters.

World Chess also mulled the idea of an Initial Coin Offering but that plan was shot down fairly quickly due to regulatory concerns.

The idea of a digital token is often associated with cryptocurrency industry.

It now appears this business model may find a new life outside of this niche industry and become more accessible and appealing to mainstream investors.