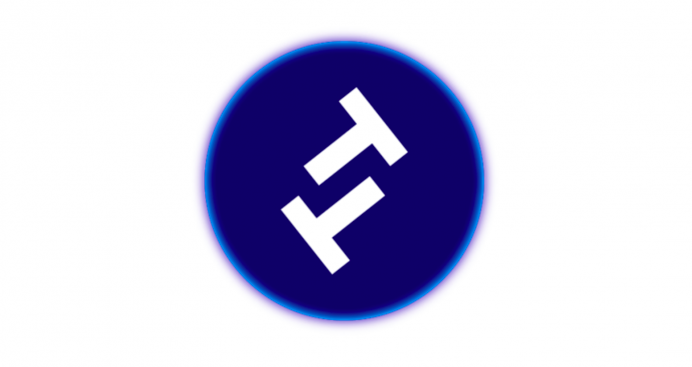 15th July 2019, London, UK – A new era of finance has arrived, as this week temtum used the Royal Mint to produce the next generation of currency in the form of cryptocurrency, temtum (TEM).

In a world first, Founder and CEO of digital currency temtum, Richard Dennis, and a private security adviser worked within the Royal Mint storing the cryptocurrency’s private crypto keys in its vault and creating its genesis block, signaling the birth of the TEM currency, ahead of its global launch on Wednesday 17th July.

With the Royal Mint having minted the UKs supply of coins for over 1,100 years, alongside over 60 nations worldwide where British currencies are exported, the financial institution will forever be the home of the temtum genesis private keys and currency reserve.

Similar to the creation of a physical coin and traditional fiat currency, digital coins also need to be formed. With minting being the process of official coin creation, this is a significant milestone for the temtum coin (TEM) and the cryptocurrency industry, as appetite for digital currency clearly continues to grow within the mainstream.

By working within the Royal Mint alongside a private security adviser, temtum has ensured the highest security measures are in place for the currency. Firmly setting the benchmark for security within the industry, as crypto keys are often stored insecurely and irresponsibly, the temtum team have combined decades of security expertise to produce secure private keys for temtum, with the genesis block – the very first block of transaction data on temtum’s Temporal blockchain – and the original private keys of temtum forever stored in the Royal Mint vault.

Ensuring hacks and fraudulent activity is near impossible, in order for a cryptocurrency to be 100% secure, it requires a minimum of three key things; secure private keys of users, the founding team and exchanges, quantum secure cryptography to ensure those private keys stay private and cannot be calculated from a public key and a network that prevents any possibility of a 51% attack, where one party can fork the chain and take control of transactions. temtum achieves all of these.

Founder and CEO of temtum, Richard Dennis said: “There should be no gimmicks or shortcuts when it comes to security and we see working directly from the home of the UK’s creation of coins over the last 1000 years, as the only place suitable for the launch of a new currency that we believe will have a significant value globally in the years to come. It just happens to come with such tradition and authority, once located just a stone’s throw from the Crown Jewels.”

“We have been working with government grade security advisors to ensure that temtum is the most secure network in the industry and that any reserves of TEM are in one of the worlds most secure facilities. Our technology goes much further than simply making our code open source, our code has been tested and approved by Crest approved agency BSI, so you don’t need to be a cryptographer to know temtum is secure.”

The creation of the temtum genesis block comes ahead of the impending launch, in which temtum will be available to purchase, trade and use worldwide via the CoinAll exchange. Rather than following the ICO and IEO norm of raising capital from users to build their technology, the temtum team have already built a completed blockchain and network and are now ready to implement an initial exchange distribution alongside CoinAll Super Project.

temtum has been created to challenge existing cryptocurrencies and financial institutions, which it sees as no longer fit for purpose for modern day use of payments. Operating on its own innovative and patented blockchain technology called Temporal, the temtum network surpasses market leading finance products, including the likes of VISA, Bitcoin and Nano and has been in development for 5 years.