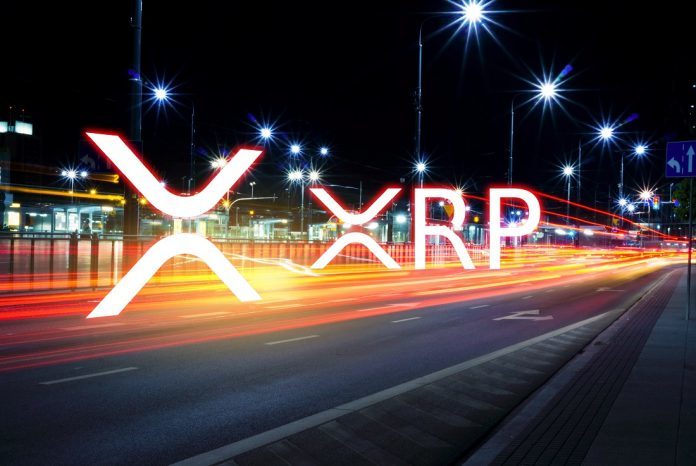 Cryptocurrency ATMs remain increasingly popular among operators and users alike. They provide convenient access to Bitcoin, as well as select altcoins and assets. Following the investment by Xpring into Coinme it seems to be a matter of time until XRP support is coming to select Bitcoin ATMs. An interesting marketing move, which can have widespread repercussions or the industry as a whole.

Xpring and Coinme
For those unfamiliar with Xpring, it is a venture operating under the Ripple umbrella. This initiative is designed to invest in and acquire companies and projects in the cryptocurrency and the blockchain industry. The main purpose is to promote the use of XRP and the XRP Ledger to unlock potential use cases in the future. Xpring has Ether Beard as its Senior VP. That name might ring a bell as he is a former Director of the Facebook Developer Network.

Coin,e on the other hand, is a different company altogether. Their business model revolves around making money accessible anywhere. Its first cryptocurrency ATM was set up in the United States, and has since grown to become the largest cryptocurrency ATM network in the whole world. A very impressive rate of growth, and a viable business partner for Xpring.

A Crucial Investment
Considering how Xpring is built to invest in prominent companies, their partnership with Coinme makes a lot of sense. Their crypto-enabling software technology will be used to power a global network of ATMs and kiosk. According to Xpring, that network could become even larger than the biggest traditional ATM networks know today. It is quite a label to live up to, but nothing is impossible in this industry.

Moreover, this investment can help Xpring achieve its mission of making XRP and the underpinning technology more widespread. It is also the first time this venture effectively invests in cryptocurrency kiosk providers, which marks an important milestone altogether. All of the funds will be used to obtain extra licenses to operate across the US and potentially in international markets as well.

A Boon for Ripple and XRP
Partnerships like these are crucial in the cryptocurrency and blockchain industry. It has been rumored for some time now how XRP would be supported across more Bitcoin ATMs at some point. By effectively going after the largest network in existence today, the reach of Ripple’s native asset can increase exponentially. Only time will tell if that is the case, however.

For Coinme it can prove to be rather beneficial as well. Although the company already operates a massive cryptocurrency ATM network, there is no time for stagnation. Further increasing its reach and serving both existing and new customers better than ever before are options which should always be pursued. As such, the company seems to be checking the right boxes. There is still plenty of regulatory uncertainty in the United States, particularly where assets such as XRP are concerned. That could backfire on Coinme as well, although nothing has been officially confirmed at this point.