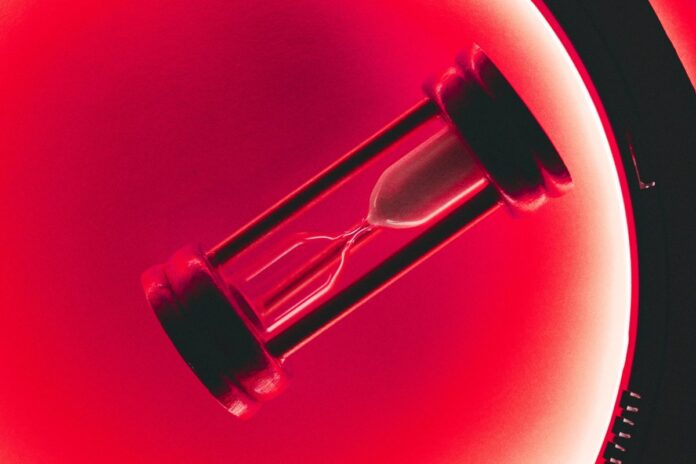 When Bitcoin traders make mortgage payments using a debit card so they can earn cashback in Bitcoin, and call it a cheat code in life, it may be time to check the charts for a price peak. Bitcoin’s price recently crossed $24000 and after hitting a peak, the asset is now trading above $22800 at the time of writing. When you check the double-time chart, a less popular metric, it is interesting to spot price peaks coinciding with double-time. Consider the case of Bitcoin’s price from June 2010 to December 2017, the below chart shows the price peaks coinciding with the double times.

Based on the Price-doubling time chart by case4bitcoins, price peaks in December 2017-Jan 2018, mid-2019, and the current price peak, all correspond to low points in double time. The latest update on the double-time is that it has hit a local-low of 58 days and to put this in perspective, it hit 12 within a couple of days of the 2017 peak and was under 100 for most of that year. Hitting 58 indicates that it is not the lowest point, when Bitcoin’s price crossed $24000, it corresponded to 58 days on double time, at a lower point, the expectation from Bitcoin’s price is higher.

There may be no direct correlation between the two, however, this relationship can be explained by Bitcoin’s market cycle and the increase in demand, which becomes nearly exponential around the price peak. A drop in this demand, in the next phase of the cycle, signals a correction, as the double-time increases. So it is clear that peaks coincide with short doubling times. Though there is no clear evidence that short doubling times indicate Bitcoin peaks, this metric can be used alongside OI in Bitcoin options on CME and trade volume on spot exchanges.

It is likely that retail traders expect a price rally, and further price discovery till a new ATH is hit. However, there is a possibility that there may be a drop in price since there is a $1.3 Billion in liquidation on CME. CME is the largest Bitcoin futures market there is, and it may have a significant impact on Bitcoin’s price, a retracement even. However, metrics like double time, OI in Bitcoin, and Bitcoin’s trade volume on spot exchanges signal a continuation of the price rally.