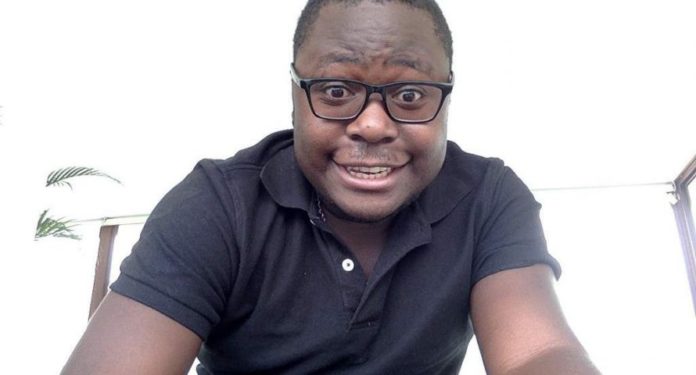 Love him or hate him, Ian Balina is inarguably one of the most major influencers in the cryptocurrency space.

While he has been relatively quiet of late, there was a time when Balina was a regular figure in crypto news. With 145,000 Twitter followers and 115,000 Youtube subscribers, Balina has access to a major audience. He appeared on mainstream media outlets like CNBC and Forbes discussing cryptocurrency price action in 2017.

Balina has made millions as an influencer, investor, and entrepreneur.

Like many crypto influencers, Balina is a controversial figure, with many in the space accusing him of “shilling” sub-par projects for money. He was at the height of his influence in 2017 during the ICO craze. Balina promoted multiple ICOs in exchange for token amounts at that time. He reportedly attempted to leverage his influence with exchange partnerships, asking exchanges to list all his projects in exchange for his promotion.

While he eventually partnered with KuCoin, the crypto exchange claims that it did not agree to a clause listing Balina’s projects.

He grew his ICO investment portfolio from under $50,000 in May 2017 to over $5 million by January 2018, posting regular screenshots as proof. Then, disaster struck. In April 2018, Balina claimed to lose $2.5 million in a hack which occurred during a livestream.

Lack of evidence notwithstanding, critics alleged Balina could be lying about the hack to avoid paying capital gains tax. Balina stated that his private keys were kept in cloud storage on Evernote. Some onlookers viewed this method as unrealistically unsafe for someone of Balina’s level of expertise, fuelling suspicions.

There is no evidence that Balina lied about the hack, and he denies the allegation in no uncertain terms.

“I have spent years building my brand in the cryptocurrency space and continue to do so in exemplary fashion. Any suggestions that I faked my own hack to avoid taxes, have issues with the SEC and other such lies will be met with legal action,” he told CCN.

On March 30, popular YouTuber SunnyDecree posted a video stating that Balina was threatening to sue him for defamation. The YouTuber posted videos exploring the Ian Balina hack shortly after it happened.

He actually pointed out that it didn’t make sense for Balina to fake the hack as he would still need to pay taxes. However, he also said that it was foolish of Balina to leave private keys on cloud storage. He cited different sources pointing to unusual behavior – like a tweet Balina posted and deleted after the hack.

The tweet asked followers to contact KuCoin to prevent funds being sold, but Balina’s stolen funds hadn’t been transferred there at that time.

In the March 30 video, SunnyDecree claims that a law firm representing Balina got in touch with him threatening to sue. The firm accused SunnyDecree of “publication of intentionally false, slanderous, and defamatory online materials.”

SunnyDecree discussed his legal issues in an interview with CCN.

He stated his opinion that Balina was preparing for a 2019 crypto comeback after his fall from grace. SunnyDecree speculated that Balina may be attempting to scrub online mentions of the hack and other negative commentaries on his business. He feels that the crypto promoter is using scare tactics, adding that they almost worked.

“When I got this [message] I kinda panicked and was close to just deleting the videos.”

“During the next bull run a lot of new people will come in and I think he wants to start ‘fresh’ without his bad reputation, but that’s just my opinion.”

SunnyDecree added that his videos on Balina are probably still ranked highly in internet searches for the “made man.”

“That’s bad news for him. If he wants to start to shill his garbage again he gets into tons of presales and then shills the shit to his followers – that’s way harder if I guy like me calls him out.”

SunnyDecree added that another Youtuber, KingCryptical, had contacted him to say he also received legal threatens from Balina. KingCryptical did not respond to CCN comment requests.

Ian Balina confirmed to CCN that his legal team had been put to work.

“Yes, my legal team has been in contact with several individuals and publications with cease and desist notices, and continues to do so.”

“We are strongly supportive of free speech. However, my legal team and I are taking a strong stance against outright lies being purposefully reported as facts to tarnish the reputation of my businesses and I.”

While willing to sue, Balina said it is not the ideal outcome.

“Taking individuals and publications to court is not our intended goal. Clearing up the lies and miscommunication is.”

“The cryptocurrency space is one of the most accepting communities I have been a part of. My team believes the best way to build the tallest building in a city is by BUILDING the tallest building in the city, not by destroying every other building around you. A few bad apples have been trying to build their names by destroying others like myself through lies, libel and slander. Our team is ready to counter these individuals and groups with legal actions and facts.”