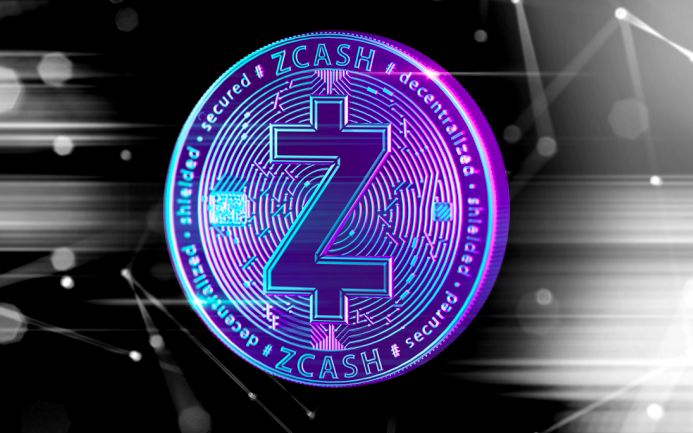 As the Summer trucks along rather nicely, it seems another cryptocurrency hard fork is on the horizon. The ZCash project will be forked into a different chain known as YCash. Contrary to previous forks of this kind, there is a degree of amicability between both teams, rather than a genuine dispute. There is some work to be done looking to claim their YCash tokens, though.

Forking ZCash With a new Chain

On the surface, there have been a fair few projects which are derived from ZCash and still try to stick around in 2019. The world of privacy coins has gotten a lot of attention in recent months, albeit it remains to be seen how successful these ventures prove to be in the next few years. For the YCash team, forking is a matter of voicing their disagreement with the future of ZCash while still maintaining the core functionality and features provided by the “parent” project.

It is pretty unusual to see a respectable disagreement between developers and community members. Most forks result in shouting matches, smear campaigns, and other unsavory behavior. In the case of YCash, things are handled very differently, which provides a welcome gust of fresh air. Despite this amicable approach, both projects will become independent of one another in a few network blocks. That in itself can increase both project’s chances of survival in the long run.

Under the Hood of YCash

Although YCash and ZCash will be treated as two separate entities, there are plenty of correlations to look forward to. Both projects will maintain the Founders Reward scheme, albeit the new fork will reduce the reward rate from 20% to 5%. All of the funds collected through this mandatory reward cut will be pooled into the YCash Development Fund, similar to how ZCash has its own development fund. This will help ensure future development of either project can succeed without external funding.

The main difference between the two is how YCash will enforce ASIC mining resistance, whereas ZCash has seemingly given up on that idea altogether. There is nothing wrong with allowing ASIC miners on one’s network, but the YCash team wants to make mining accessible to anyone with commodity hardware. This is great news for fans of CPU and GPU mining, albeit the mining software sued will still incur a dev fee of up to 2.5%. That is an important aspect to keep in mind at all times.

The switch to commodity hardware mining will not be part of YCash right away. Instead, it will occur anywhere between the fork date and October of 2019. Until then, the project will maintain the normal PoW as used by ZCash today. It is expected full proof of work will remain in place until the second block reward, after which a potential switch to a completely different algorithm may be considered. Further details regarding that change have yet to be provided, but it is something the developers are already looking into.

How to get the Coins?

The main question to be answered is how ZCash holders will obtain the forked coins accordingly. At this time, there is a manual private key importing process required to obtain YEC, as no exchanges have confirmed support for this fork just yet. The YecWallet will be released later today, which allows users to directly import their private key accordingly. This process might cause some concern among ZCash holders, but it remains to be seen if any noteworthy issues will arise in the process.