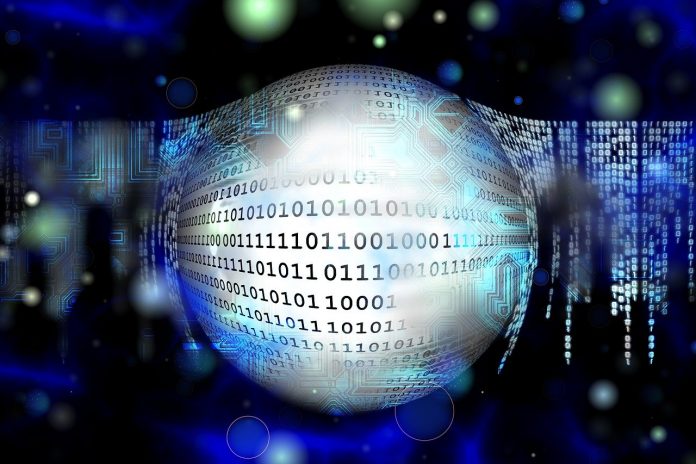 During the COVID-19 pandemic, virtually the entire world has turned to online communication tools and software. Zoom is by far the most popular offering on the market, although it too will bend the knee to China’s government like anyone else.

A lot of things are happening behind the scenes of Zoom.

Even Zoom Won’t Oppose Chinese Censorship
Not long ago, the company confirmed that its free users would never benefit from end-to-end encryption.

A missed opportunity to make an impact, as this level of encryption should be made available by default to everyone.

In another turn of events, the company has bent the knee to China’s government.

More specifically, the government asked Zoom to shut down accounts of activists bringing attention to the Tiananmen Square massacre.

China’s government has attempted to censor any free speech regarding that horrific incident for as long as people can remember.

That approach has not changed in the slightest, and Zoom has agreed to suspend the accounts in question.

In the eyes of China’s government, raising awareness for this massacre is an illegal act.

As it turns out, most participants in these Zoom-based events also originate from China.

None of the accounts hosting the activism were located in China, however, raising ample questions as to why the company agreed to this request.